It is a well-known fact that development of the tourism industry in many African countries could lead to sustainable development. Furthermore, many development experts believe the tourism industry could also help diversify the economies of countries like Liberia and nations that are wholly reliant on extractive industries. Drawing from research on international development and economic diversification, this post identifies five reasons tourism could be a tool to help diversify and boost Liberia’s economy. 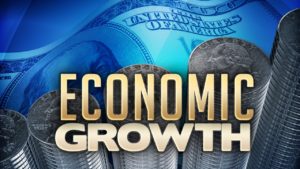 According to data from the World Travel and Tourism Council, tourism makes up the largest service industry in the world and its projected to continue growing over the next few years. As a result, this industry has the potential to stimulate GDP growth in Liberia.

2. A Driving Force of Job Creation 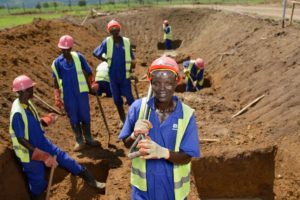 In 2015, tourism directly created over 107 million jobs and helped, either directly or indirectly, create an additional 284 million jobs; the equivalent of 1 out of 11 jobs in the world. According to travel and tourism data, by 2026, these job numbers are expected to increase to 136 and 370 million jobs respectively.  Africa, especially Liberia, with its ideal location and landscape could benefit tremendously from tourism. 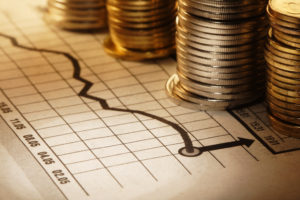 Studies after studies have shown that there’s a positive correlation between tourism and foreign direct investment (FDI). FDI is one of the avenues through which many developing countries can carry out tourism and boost their GDP. Considering the consumer in a tourism transaction comes to the producer, rather than the other way around, allows even the smallest tourist transaction to be part of the country’s economy. Every sale to a tourist, whether its a fruit, haircut, boat ride, artwork, or “cold water,” represents an export in the host country. This presents a significant opportunity for many small enterprises in Liberia to benefit from the tourism industry. Tourist brings dollars into the host country rather than take dollars out. 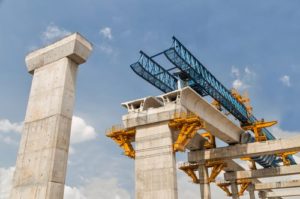 An increase in the number of tourists visiting a country often leads to an increase in infrastructure development, such as new roads, water supply, energy, airports, medical services, mobile phone network, and health and safety services. According to studies conducted by a Supra-national bank in Ethiopia, Nepal, Albania, and Madagascar, an increase in tourism led to infrastructure improvements including 60 km of new road, two enhanced ports, improved public utilities, an expanded hospital and quadrupled solid waste collection. 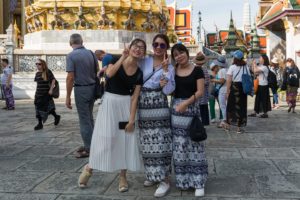 Tourism is a uniquely powerful growth strategy in underdeveloped countries. According to data collected for this article, the world’s 48 most poorest or lower income and middle-income countries received around 29 million international tourists.  These countries earned roughly $21 billion U.S. dollars from international tourism. Furthermore, tourism was the critical factor in advancing Cabo Verde from a least developed country status. Since employment is the best route out of poverty, and tourism has shown to employ millions and millions of people, tourism in Liberia is a sure way of reducing extreme poverty.

Samira Bawumia: The wife of the African politician quietly making headlines by her lifestyle

Samira Bawumia: The wife of the African politician quietly making headlines by her lifestyle