US Troops in Niger

Media: Culled from the New York Times
By: THOMAS GIBBONS-NEFF and ERIC SCHMITT

WASHINGTON — When a team of Green Berets in unarmored pickup trucks came under fire in Niger last week, they quickly found themselves in the middle of a nightmare battlefield scenario: outgunned, taking casualties and far from friendly support.

The operation, which left four American soldiers dead and two wounded, is now under investigation, Pentagon officials said. That inquiry, senior military officials said, will likely reveal that the American troops had deployed to a hostile area without adequately assessing the risk, and lacked ready access to medical support.

Battlefield commanders have called medical aid an ethical obligation. The Defense Department follows a “golden-hour standard,” in which the military seeks to whisk wounded American troops from the battlefield within an hour of being wounded to give them access to advanced care and the best chance to save their lives.

But in Africa, the time frame for evacuating injured American troops is much longer, and particularly in West Africa, military officials acknowledged this week. The team of roughly a dozen Army Special Forces in Niger were on what officials said a routine reconnaissance mission, and when they were ambushed, no American helicopters came. The French military, based about 275 miles away in neighboring Burkina Faso, scrambled to help, eventually rescuing the casualties and providing attack support.

The lack of help called into question whether the American military is providing enough resources for troops undertaking dangerous missions in Africa. The vast remote stretches in which American Special Forces operate are inherently dangerous because of their inaccessibility and are conducive to ambushes, said Brig. Gen. Donald C. Bolduc, who until June commanded Special Operations forces on the continent.

“It’s not the end of the earth, but you can see it from there,” he said. “It’s tough, tough stuff to operate in.”

Had the American Special Forces been in Iraq or Afghanistan, American or allied aircraft and medical evacuation helicopters would have been minutes away — the result of experience from two long wars and contingency plans tested by American wounded and dead.

The Pentagon defended its commitment to the golden hour across the globe.

“The department puts vast resources against that problem,” Lt. Gen. Kenneth F. McKenzie Jr., the director of the military’s Joint Staff, told reporters last week. “It is one of the primary considerations for each geographic combatant commander.”

He added, “Whenever possible, we seek to achieve that goal.”

But the military’s Africa Command asked lawmakers broadly for more help months before the attack in Niger, a West African nation nearly twice the size of Texas.

“Africa lacks a theater distribution network to support our forces,” the command said in a statement to the Senate Armed Services Committee in March, noting it has about 1,000 troops operating across a nine-nation region of West Africa. “This capability gap forces our personnel to revert to costly and ineffective ad hoc solutions.”

American commandos deployed to the region have joked darkly that their command’s inability to get them out of harm’s way has boiled down to one directive: Do not get hurt. A Special Operations Forces member who had deployed to Central Africa recently and oversaw planning for medical evacuation procedures for his unit said that if anyone on his team was wounded, they could ideally count on being evacuated in 10 hours. Other military officials said that the reality was that the waits for help were “multiples” of the one-hour goal in active war zones like Iraq and Afghanistan.

General Bolduc said that when he took command more than two years ago, many American troops on the continent were operating in such remote locations that they fell well outside even that expanded time frame for emergency medical evacuation, calling the military’s evacuation capabilities at the time “immature.”

Some troops, however, argue that the golden hour is unrealistic for elite forces deployed far afield and in some cases prevents them from carrying out riskier, but important, missions.

“You’re never going to have the golden hour in Africa; it’s not possible,” General Bolduc said in a telephone interview. “But you have an acceptable amount of time that commanders have agreed on.”

For security reasons, he would not disclose the time frame in Africa.

In the past, Africa Command has said that it relies heavily on contract search-and-rescue aircraft and that African partners “lack the capability and capacity to assist with personnel recovery missions.”

Working closely with his higher headquarters at Africa Command as well as with the Air Force and such foreign partners as the French, General Bolduc said he was able to increase air and ground medical resources, including available aircraft, and left an “acceptable” emergency evacuation response in place by the time he departed over the summer.

General Bolduc said he was not surprised about the hostile activity in southwest Niger, about 120 miles north of Niamey, the capital. He said the militants’ assault may be a sign of the increased effectiveness of Mali, Chad, Niger, Burkina Faso and neighboring nations to confront a Qaeda threat in the region that consolidated several factions into one this year.

The general said he had not been briefed on the details of last week’s ambush and said he expected the investigation will examine several areas including the team’s communications, logistics and medical evacuation plans, and whether they were following the protocols for an advise-and-assist mission in which the Nigerien troops were in the lead. 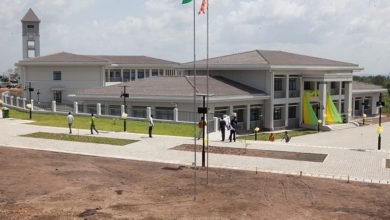 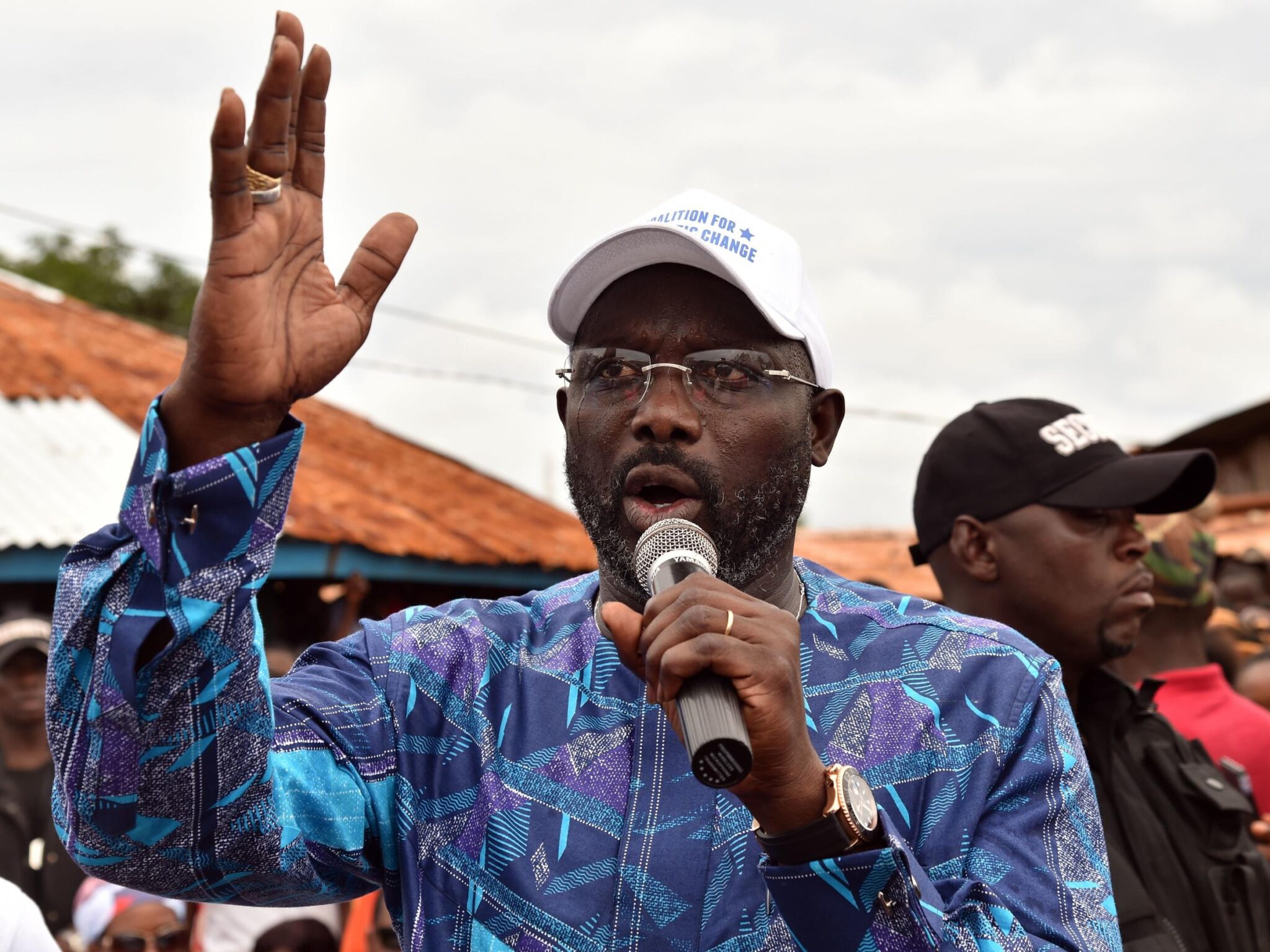 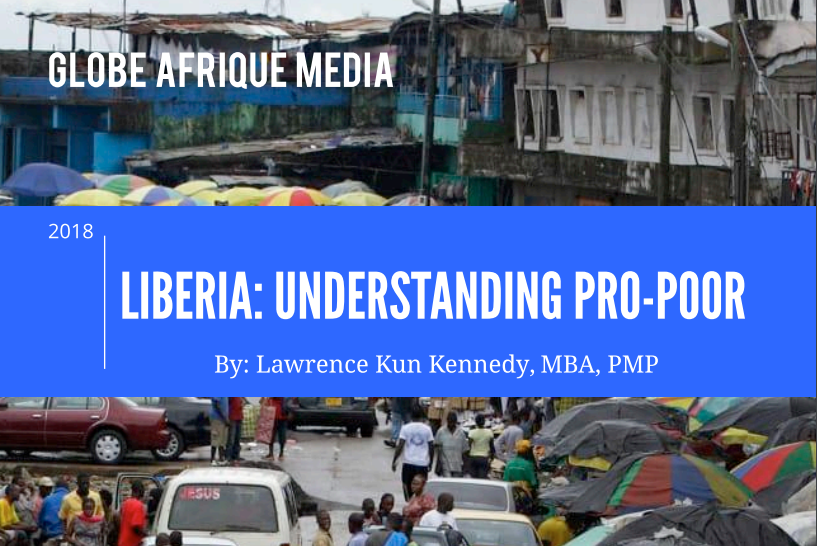 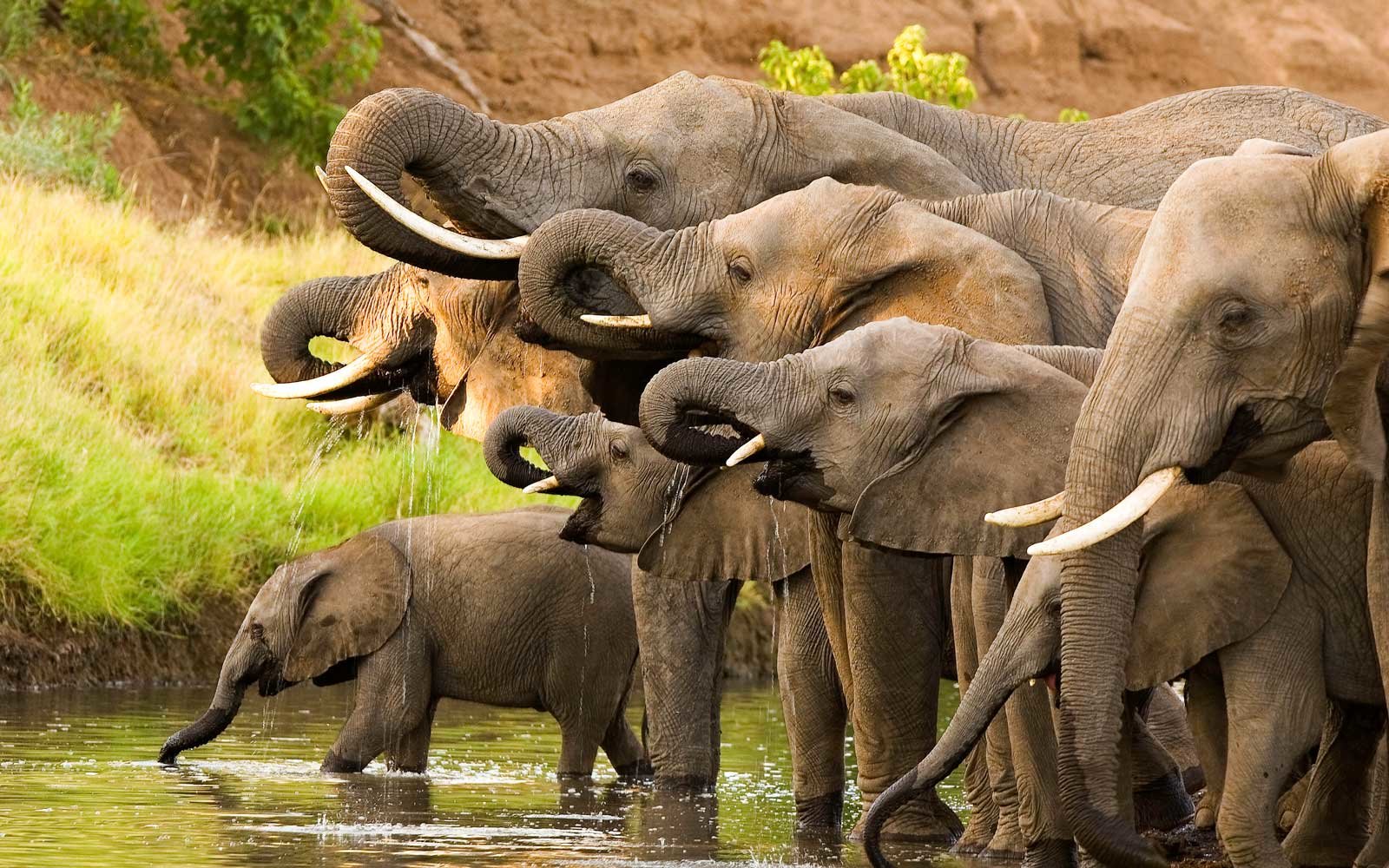