WASHINGTON – In what one could describe as a brazen attack on democracy and press freedom, the forceful diversion and landing in Belarus of a flight from Greece to Lithuania using a Mig-29 fighter jet solely to arrest a 26-year old activist and opposition journalist is being described as “State-sponsored hijacking.” According to reports from Minsk, the capital of Belarus, the order to divert the plane came directly from President Lukashenko.

U.S. Representative Chris Smith, a member of the U.S. Foreign Affairs Committee in the House of Representatives and a critic of Belarusian President Lukashenka, stated in an interview with Radio Free Europe, “it is time to be thinking about a tribunal…as soon as possible” to bring President Lukashenka and his cronies to account for widespread corruption and human rights violations.

Representative Smith, who has a long-standing record of reprimanding authoritarian and kleptocratic governments for violating human rights and corruption, wants President Lukashenka to get a message that ‘He’s done.’

The move by President Lukashenko pushed the United States and European Union to respond swiftly with targeted sanctions against Belarusian government officials after Roman Protasevich – a former editor of Nexta and Nexta Live channels – was taken off the plane and arrested. 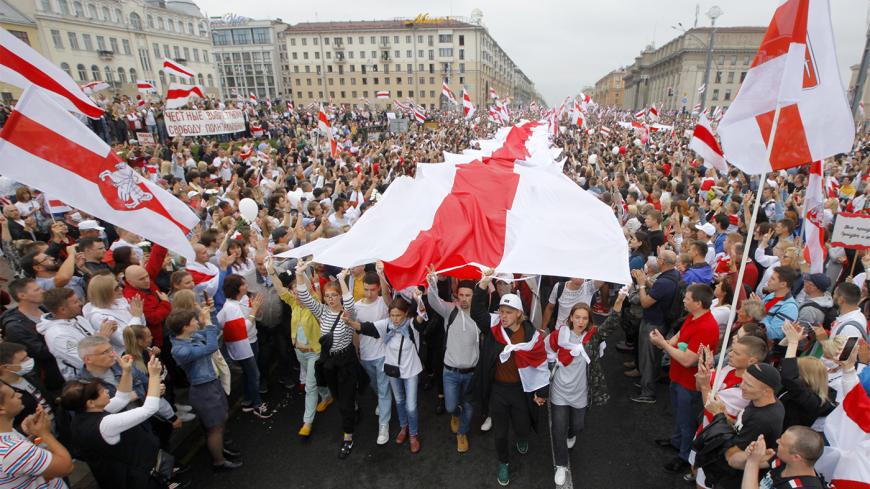 Protasevich is well known for helping organize huge protests against President Lukashenko. The president of the executive European Commission, Ursula von der Leyen, stated that an EU 3 billion investment and economic package for Belarus would remain on hold until Belarus “turns democratic.”

Alexander Lukashenko has been in power in Belarus for over 25 years and has ruled this nation with an iron fist. Belarus is a landlocked nation that borders Russia, Ukraine, Poland, Lithuania, and Latvia. It covers 207,600 sq. mi. and has a population of roughly 9.4 million people.

The EU’s 27 heads of state and government agree on banning Belarus airlines from using the 27-national bloc airspace and airports. After months of an unprecedented crackdown, including arbitrary arrests and torture of peaceful protestors following a disputed election, Belarus has turned into a piranha state.

The European Union Council Chief, Charles Michel, stated, “We won’t tolerate that one can try to play Russian roulette with the lives of innocent civilians.” On May 25th, Belarusian bonds tumbled on global markets amid a list of fresh sanctions and political tension.