The following billionaires with black and African origins are not only focused on private and public sectors’ investments that generate profits, they are contributing immensely to humanitarian causes in Africa and around the world.  Some do so openly and others do theirs quietly. 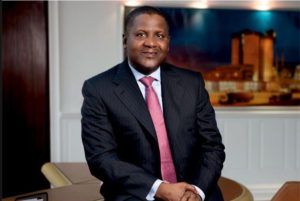 Aliko Dangote is not only Africa’s richest man; he’s also the richest black person in the world. Dangote built his fortune trading in cement, sugar and flour but subsequently ventured into manufacturing these commodities. Dangote Cement is the largest cement producer in Africa with operations spanning several African countries. 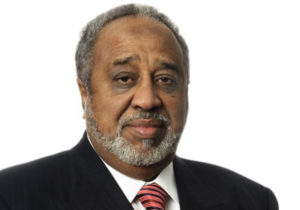 Mohammed Al Amoudi, Investor/Businessman
Nationality: Saudi Arabian/Ethiopian
NET WORTH — as of 9/16/17
$10.2 B

Mohammed Al Amoudi, born to a Saudi father and an Ethiopian mother, accumulated a portfolio of construction, agriculture, and energy companies across Sweden, Saudi Arabia and Ethiopia. He made his early fortune in construction in Saudi Arabia. His most asset is oil refinery Preem, which bills itself as the largest fuel company in Sweden.

In Ethiopia, he has investment in agriculture, cement production, and gold mining. His firm Saudi Star Agricultural Development has cultivated thousands of acres of land for fruits, vegetables, cereals, coffee, tea, flowers and rice fields for customers in Ethiopia and abroad.

Mike Adenuga, Africa’s and Nigeria’s second richest man, acquired his fortune in telecom and oil production., Globacom, his mobile phone company, is the second largest cellular operator in Nigeria with 36 million subscribers. Globacom also has operations in Ghana and the Republic of Benin.

His exploration outfit, Conoil Producing, operates 6 oil blocks in the Niger Delta. He has stakes in real estate firm Proline Investments, which has hundreds of properties throughout Nigeria. Adenuga studied in the United States, obtained an MBA at Pace University in New York, and worked as a taxi driver to support himself. He returned to Nigeria and made his first fortune trading lace and Coca-Cola.

In the process, he made friends with Nigerian military tycoons who gave him lucrative state contracts that established his fortune. 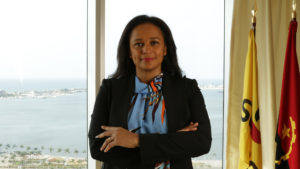 In February 2017, President dos Santos announced he will not seek reelection. However, his assets in Angola include 25% of Unitel, the country’s largest mobile phone conglomerate, and 42% in a bank known as Banco BIC.

In Portugal, Isabel dos Santos owns nearly 6% in the oil and gas firm Galp Energia (alongside Portuguese billionaire Americo Amorim), and nearly 19% of Banco BPI, the country’s fourth-largest bank. She is also one of the controlling shareholder of Portuguese cable TV and telecom firm Nos SGPS (formerly called Zon). 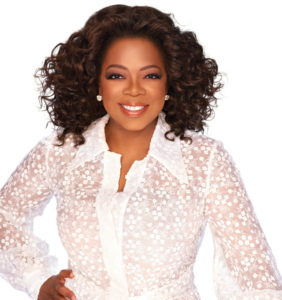 Oprah, once the queen of daytime TV, is still the richest African-American person in the world. Her once struggling cable channel, OWN (Oprah Winfrey Network) is now cash flow positive and is enjoying soaring ratings on the back of a series of successful sitcom and drama collaborations with director Tyler Perry.

• The entertainment mogul is having a resurgence of her on-screen career, including April’s HBO film ‘The Immortal Life of Henrietta Lacks.’
• The onetime Nashville news anchor will return to her TV reporting roots as a special contributor on 60 Minutes this fall.
• Her OWN network had its most-watched year in 2016, but the bulk of Winfrey’s wealth is still derived from her talk show years.
• Weight Watchers is counting on the ‘Oprah effect’: she bought a 10% stake in 2015 and acts as a brand ambassador. 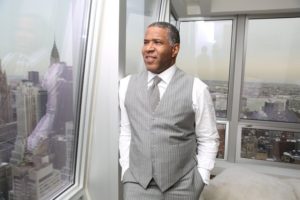 Robert Smith, Investor/Businessman
Nationality: American / African-American
NET WORTH — as of 9/16/17
$3.3 B 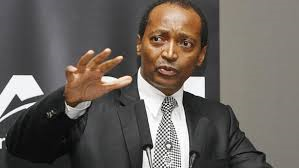 In 1994, he bought low-producing gold mine shafts and made it profitable. South Africa’s Black Economic Empowerment (BEE) laws, which mandate that companies be at least 26% black-owned to get a government mining license, benefited Motsepe.

In 2013, the mining magnate was the first African to sign Bill Gates’ and Warren Buffett’s Giving Pledge, in which he promised to give at least half his fortune to charity. 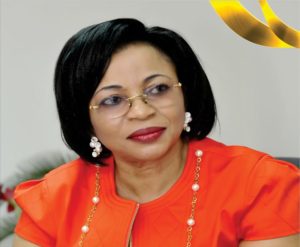 Folorunsho Alakija is the richest woman in Africa and remains the vice chair of Famfa Oil, a Nigerian oil exploration company that has a 60% participating interest in block OML 127, part of Agbami field, one of Nigeria’s largest deep-waters discoveries. Partners include Chevron and Petrobras.

She started as a fashion designer, owning a label that catered to elite Nigerian women, including the wife of ex-military president, Ibrahim Babangida, who gave Alakija’s oil company, Anil, a prospecting license. She is Africa’s and Nigeria’s only female billionaire. 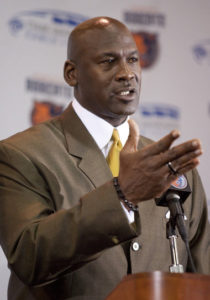 Mike is basketball’s greatest player and the majority shareholder of NBA’s team Charlotte Bobcats. Mike has lucrative advertising deals with Gatorade, Hanes and Upper Deck. One of his major advertising incomes comes from Brand Jordan, a $1 billion (sales) sportswear partnership with Nike.
As the best basketball player of his generation, his total income in the game until retirement was $90 million, but the basketball star earned $1.3 billion (pre-tax) from corporate partners after he left University of North Carolina in 1984 to play professional basketball. 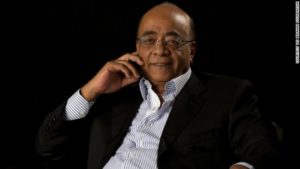 Ibrahim is a Sudanese by birth and natural heritage, but he has naturalized as a UK citizenship after years of living there.

Currently, he focuses on fighting corrupt leadership in Africa through the Mo Ibrahim Foundation. Directed by his daughter, Hadeel, the Foundation gives out a prize which recognizes good governance in Africa. Since its establishment, the Foundation has only given five prizes in eight years. One of the recipients of the $5 million Ibrahim Prize was Namibia’s outgoing president, Hifikepunye Pohamba.

Is America Still A Beacon Of Light To Other Nations?