“How can world leaders and CEOs work together to solve global challenges through a new multilateralism? –” Mike Bloomberg

New York —After a year of profound political shocks to the post-World War II economic order, in which globalization itself has been under siege, how do business leaders chart a clear path forward? How can leaders from business and government create a more transparent, equitable and sustainable framework for the global economy? And, crucially, how can political leaders, working closely with global CEOs and other business leaders, construct a new multilateral economic order to solve challenges that led to the unraveling of so many twentieth-century assumptions and institutions?

These critical questions and others inform the agenda of the Bloomberg Global Business Forum, an unprecedented convening of many of the most significant world leaders and international CEOs ever assembled in a single day. Building on the success of Bloomberg’s historic 2014 and 2016 U.S.-Africa Business Forums, this new conference expands the discussion to a global level with leadership from every continent.

At the Bloomberg Global Business Forum, hosted during UN General Assembly week in New York, this community will work together, through on-the-record mainstage discussions and private bilateral and multilateral meetings, to address the most pressing economic issues facing us today: how to create sustained job and economic growth while encouraging technological innovations; the need for new international trade and immigration policies; how cities and nations must redouble their effort to confront the urgent crisis of climate change; and how to drive economic opportunity and prosperity while reducing inequality in the twenty-first century and beyond.

To solve these and other challenges requires focused global leadership, new and innovative partnerships between government and business, and sustained, targeted investment in critical sectors and economies throughout the world. This urgent work begins now, at the Bloomberg Global Business Forum, on Sept. 20, 2017, in New York City. 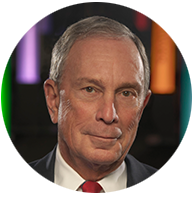 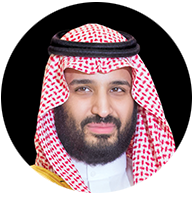 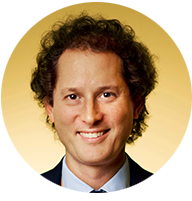 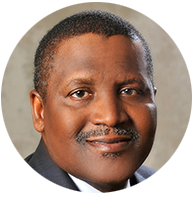 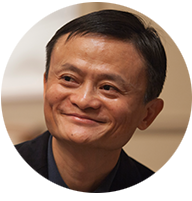 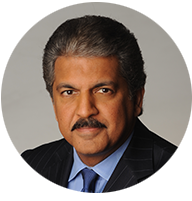 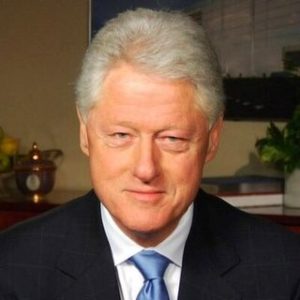 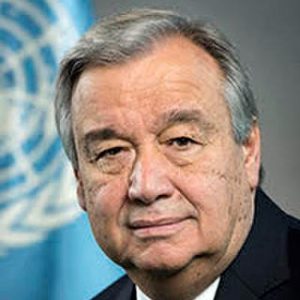 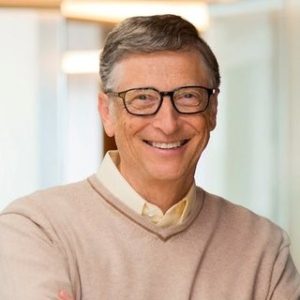 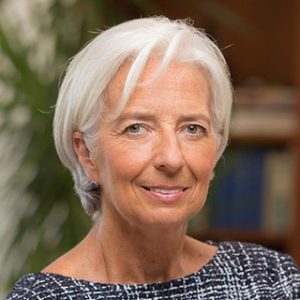 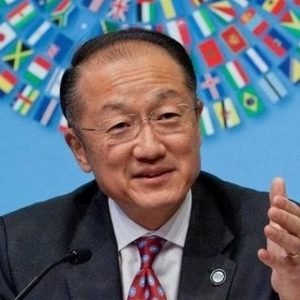 Alongside the Global Business Forum, Bloomberg is establishing the Bloomberg Global Business Council, a select group of global business leaders committed to high-impact business leadership. These CEOs are selected because of their legacy of leadership, their vision for a better world, and their principled interest in the important role that business plays in shaping global affairs. Co-chaired by Bob Steel, Partner and CEO of Perella Weinberg Partners and noted government leader and David Rubenstein, co-founder and co-CEO of the Carlyle Group, the Council will help shape the questions and substance of the Forum. 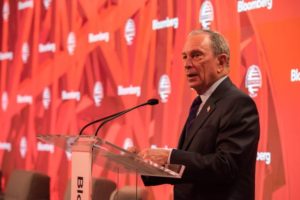 Michael Rubens “Mike” Bloomberg is an American businessman, author, politician, and philanthropist. His net worth is estimated at US$ 53.4 billion, as of July 2017, ranking him as the 6thrichest person in the United States and the 10th richest person in the world. He has joined The Giving Pledge, whereby billionaires pledge to give away at least half of their wealth.

Mike has undisputed success and experience in business and government, and has served two terms as mayor of the city of New York.  As organizer of the US-Africa Business Forum, Bloomberg is keen in finding ways in which businesses and CEOs can make a difference in confronting global issues and challenges. 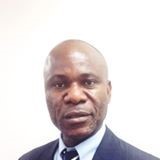 Williams will provide, analyze and release a post forum analysis and its potential impact and effectiveness in aiding emerging markets as well as new and transitional democracies, especially those in Africa. Concentration will be in innovation, workforce development, small business establishment, and job creation.