A moral hazard exists when an organization such as Global Witness makes its living by inspiring allegations, creating opportunities for criminal activities to initiate undercover investigations, 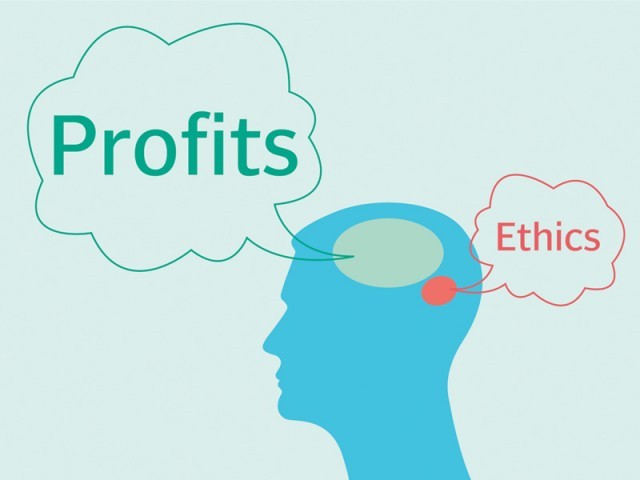 thus, gaining fame and notoriety from the ensuing publicity. While some of the work that Global Witness has undertaken is necessary and leads to meaningful changes in underdeveloped countries, there are instances when their work is misguided and influenced by money, fame, and politics.

Over the past year, Global Witness has engaged in an undercover operation in the Central African Republic by using social media to create fake profiles of a fictitious diamond buyer on Facebook, Facebook Messenger, and WhatsApp. The aim was to purchase conflict diamonds in the Central African Republic (CAR) and smuggle them out of the country and into international markets to prove it is possible to circumvent the Kimberly Process.

The aim was to purchase conflict diamonds in the Central African Republic (CAR) and smuggle them out of the country and into international markets just to prove that it is possible to circumvent the Kimberly Process by working with corrupt government officials.

Diamonds, Gold, and other valuable minerals have always been at the center of conflicts in Africa. Thus, recognizing that trade in conflict diamonds was undermining peace and security in Africa, the Kimberly Process Certification Scheme was created. The Scheme was created in 2003 by the United Nations General Assembly through its resolution following recommendations in the Fowler Report. The CAR decline into chaos in March 2013 after a coup d’état in 2013 that set-off a brutal civil war.

In early 2013, the Central African Republic descended into chaos after a coup d’état earlier that year – this set-off a brutal civil war that was fueled by diamonds.

The aim of the Kimberly Process is to stop “conflict diamonds” from moving into the mainstream diamond market. According to government officials in the Central African Republic, Global Witness operatives intentionally broke several international laws with the intent of moving conflict diamonds from the CAR to expose the black market for conflict diamonds.

Is It Ever Ok to Break the Law?

Global Witness is infamous for breaking laws of sovereign nations, particularly, in Africa while sitting in their ivory tower in London claiming to be the arbiters of laws and justice. So, the moral question beckons, when is it ok to break the Laws of a sovereign nation?

This question has been tackled by some of the best philosophers including Socrates. It has moved people, countries, and especially governments to examine their personal morality and civic obligation. It has always been an interesting question not only because it presents a philosophical dilemma but because it has always been simply practical.

Is it Ok for Global Witness or WikiLeaks to invade personal privacy and trespassing laws by hacking into individuals’ personal computer to steal information to expose corruption? What happens if their information turns out to be false? How do you restore an individuals reputation? How do you prevent it from ever happening again?

The Global Witness’ report, “Game of Stones”, details the NGO’s investigation into diamond smuggling out of the CAR. The Minister, Leopold Mboli Fatran of the CAR, categorically rejected Global Witness’ report as being fundamentally flawed and based on forged documents and testimonies from individuals beyond the reach of the law.

The government of the Central African Republic issued a statement which reads: “The due diligence processes which the country had to follow according to an Operational Framework – were of a kind to cause substantial delays to recommence normal business. Despite this, the Government of the Central African Republic was patient and worked closely together with the Kimberly Process to avoid misconceptions or any wrongdoing”. The statement points out several errors in Global Witness’ report about armed groups at mining sites inside the green (compliant) zone.

Although many political actors in the Central African Republic aren’t known for their high ethical and moral standards, there are, still, many well-meaning and ethical citizens who operate within the confines of the rule of Law. In that regard, the CAR government cautioned Global Witness on the risks their report poses to the stability of the country. 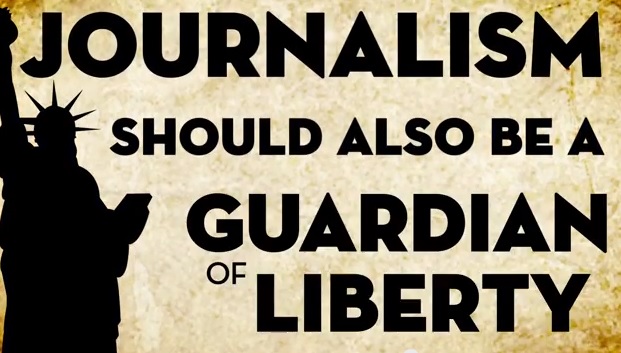 Hurricane Harvey's Disaster in US : A Time to Shame African Leaders