President George Weah, you need to show strong leadership and ask Deputy Minister Eugene L. Fahngon to either resign or have him fired! Fahngon is an embarrassment to your administration!

Fahngon’s Conduct Around Other People is Objectionable 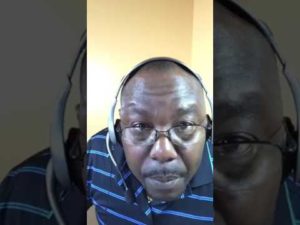 Therefore, according to PART XV, the sanctions for infringement of any breach of this Law include dismissal or removal from office in the public interest. In Fahngon’s case, it will be in the public and your administration’s best interest to sever ties with this lunatic!

Mr. President, Fahngon is a bad civil servant who continues to exhibit abuse of power tendencies. He has no “real world” work experience. His little work experience at a car dealership in West Virginia and his inconsequential work in Johnson City, Tennessee, U.S.A aren’t enough to place him in such a high position that requires above average people and communications skills.

Furthermore, using Fahngon’s rabid and tribalistic rants on social media as a benchmark to qualify him to become deputy minister shows your administration has an unfortunate and inexcusable vetting process – this process needs to be fixed. 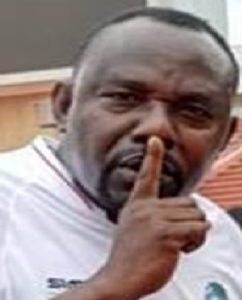 Your administration needs to hire individuals based on experience and work ethic, not based on patronage and nepotism. The People are looking forward to living in a “change for hope” Liberia.

Fahngon’s conduct around other people is objectionable, and your administration would be better off without him.

In his latest rant, which he dared to stream Live on Facebook, he’s seen screaming and pointing fingers at Representative Melvin Snowe. While Representative Snow is no saint, he deserves the respect of every government official, lest he loses face with the public.

What’s more disconcerting is Fahngon’s eccentricity of referring to himself in the third person (“I am Eugene Fahngon”) to make himself appear as some demi-god for the CDC. Fahngon is an overzealous social media and political hack who once heavily criticized the CDC when he was certain another political party would take power. Today, he is clinging to the CDC as a last ditch effort to add some relevance to his otherwise inapt life as a Facebook commentator.

The Rule of Law

The Code of Conduct, Part IV, subsection 3 reads: “All Public Officials and Employees of Government shall exhibit good conduct at all times, both at work and off-duty. He or she shall be honest, 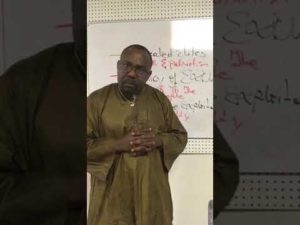 faithful and just, and shall not act in a manner against the honor or dignity of the public service.”

Streaming live on Facebook while screaming and pointing his finger at a Legislator is undignified and unbecoming of a Deputy Minister. One could argue on the merits of the confrontation, but the merits do not supersede the Code of Conduct. Moreover, this isn’t the first time the public has seen such undignified behavior being streamed from Fahngon. In an article on Front Page AFrica, April 11, 2018 (A Plea to Mr. Eugene L. Fahngon: Stop Making Mockery of President Weah’s Pro-Poor Agenda) the writer asks Fahngon to take heed to the administration’s Pro-Poor agenda and to stop placing his self-interests above the country.

Exploiting His Relationship with the Police to Arrest Another Citizen

The Code of Conduct, Part XI, subsection 1 reads: “Every Public Official and Employee of Government shall conduct himself or herself with utmost integrity and respect and shall not exploit his or her relationship with another public servant or any other person to take advantage of or obtain undue favor from the person for any purpose.” Fahngon’s exploitation of his relationship with the police to arrest another citizen violates the Constitution and the Laws of the Republic of Liberia.

The police officer(s) who carried out this unlawful act on behalf of the Deputy Minister should be suspended with immediate effect.

The Code of Conduct, Part XI, subsection 10 reads: “No Public Official or Employee of Government shall engage in any activity that is fraudulent, embarrassing, profane, obscene, defamatory or otherwise unlawful or inappropriate.”

Mr. President, as the Commander in Chief with a mandate to uphold the Constitution and Laws of the Republic of Liberia, it is time you listen to the public and demand the resignation of Eugene Fahngon or have him fired! This guy is bad news for your administration.

Travel Bonanza in Weah-led Government: The Emergence of a New Cartel in Liberia - A Camarilla of 'Pro-Poor' Mafias 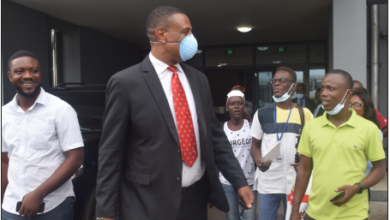 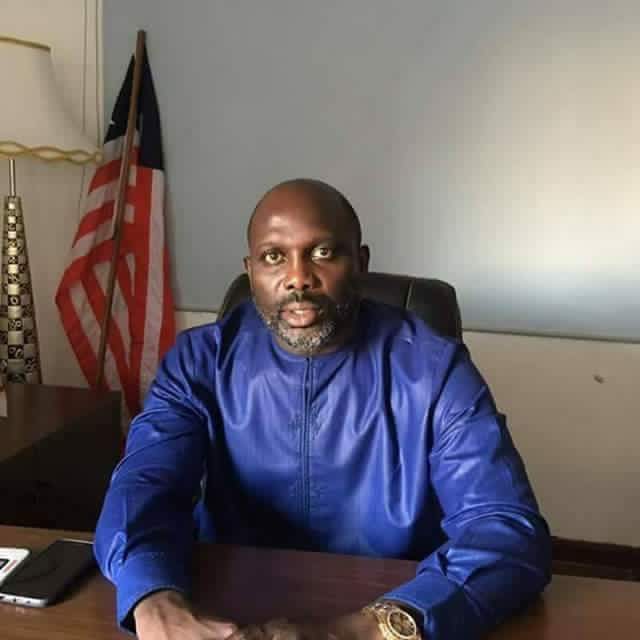 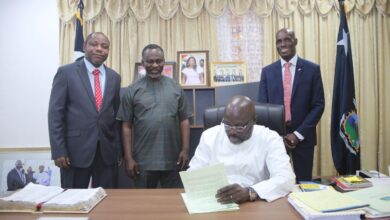 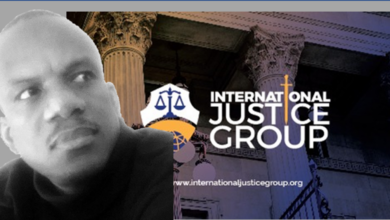