There is some serious discussion taking place in Liberia as to whether the Minister of Justice, Frank Musa Dean, has “gone rogue” and is seeking deliberately to disregard, circumvent and sabotage protocol at the Ministry of Justice while undermining President Weah of Liberia.

There is an impression that all is calm and well at the Ministry of Justice, but below the facade, the Minister of Justice, Cllr. Dean appears to be running a personal fiefdom rife with one misstep after another.

Reports emanating from Liberia reveals it is a sign of how toxic things have become at the Ministry of Justice. Moreover, Globe Afrique has learned that Attorney General Dean’s stumbles with the Council of Patriots, – particularly his efforts to infringe on the group civil rights – have made the ministry appear weak and some are saying he has seriously diluted President Weah’s efforts to maintain the rule of law.

In the latest confusion created by the Attorney General, Globe Afrique has learned that during the Minister’s current absence, he has arbitrarily and unilaterally decided to leave a junior lawyer and attorney-at-law (Kou Dorliea) to represent the Republic of Liberia before the Liberian Supreme Court Bar.

While Kou Dorliea is recognized as an upright and decent individual, she is but a junior lawyer and attorney-at-law who lacks the credentials and requisite qualifications of a Counsellor to serve as acting Dean of Liberia’s Supreme Court Bar.

Additionally, months after becoming Attorney General, Musa Dean has not cleaned up the Ministry’s website to provide current and up-to-date information on events taking shape at the ministry. In fact, the Ministry of Justice website continues to carry a photo of the late Cllr. Frederick Cherue as the current Minister of Justice of the Republic of Liberia.

Again, here’s an example of the Minister of Justice doing his best to demoralize the Administration of President Weah only because it appears, he may have a personal animosity and dislike for the Solicitor General and others at the ministry he calls “Hardcore Cdcians.”

By usurping the functions and responsibilities of the Solicitor General and Deputy Minister of Administration of the Republic of Liberia, Counsellor Sayma Syrenius Cephus, it appears Liberia’s Attorney General has “gone rogue.” 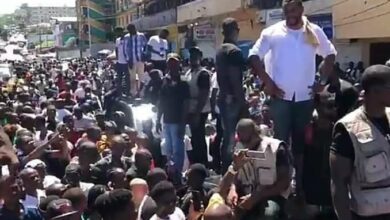 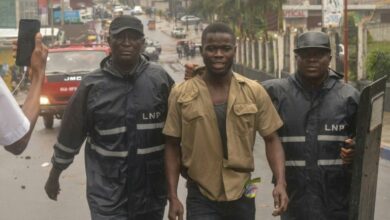 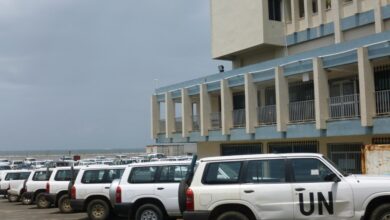 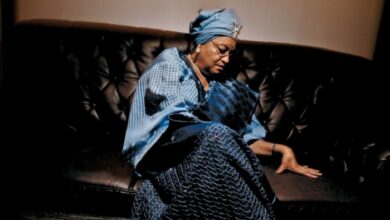 Liberia: A Sad Story Disconnected from the Real and Hidden Legacy of Ellen Johnson Sirleaf

Does it really matter what President Weah religion is?
February 20, 2020

The Moral Devastation of the Continued Occupation in the Middle East
February 20, 2020

Is First Lady Clar Weah a Philanthropist or an Opportunist?
February 20, 2020