The Unity Party’s (UP) selection of 48 years old James Emmanuel Nuquay, the current Speaker of the House of Representative, and the Coalition for Democratic Change (CDC) selection of Senator Jewel Howard-Taylor, the ex-wife of convicted warlord Charles Taylor, have incited heated discussions around a persistent social media topic: How significant is the VP pick in Liberia’s election?

Globe Afrique decided to explore this question by looking at the probability that today’s VP candidates may someday become President, in keeping with the Constitution of the Republic of Liberia. 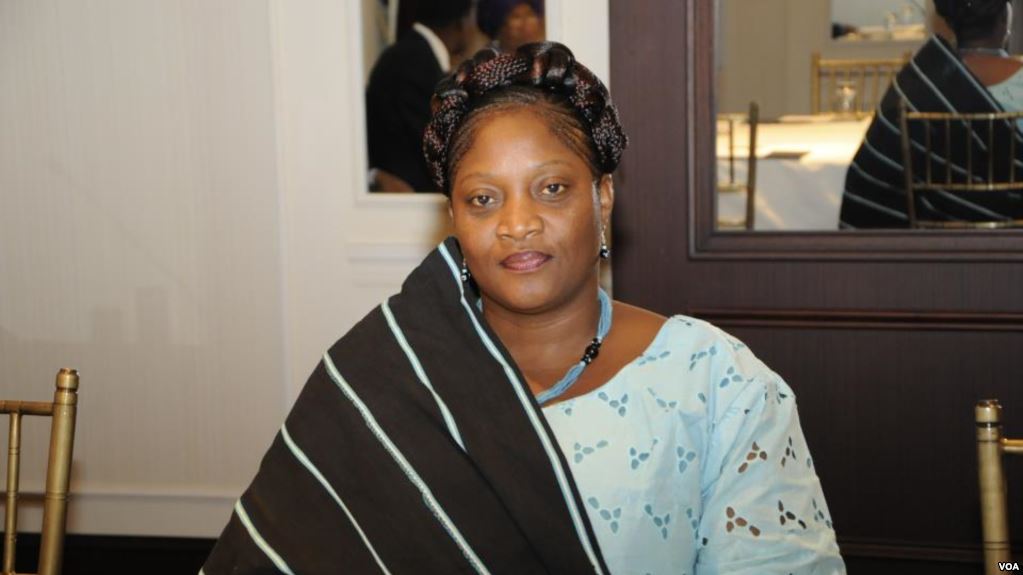 Are the Vice-Presidential candidates ready to step-in as President? 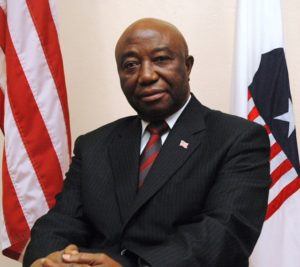 According to the Executive Mansion’s Website, Vice President Joseph N. Boakai is 72 years old. Unlike the United States and several European countries where presidential candidate’s health records are offered as proof of their physical fitness, Liberia presidential candidate’s medical records are as secretive as their salaries, perks and the development projects they undertake.

Over the past several months, social media and internet bloggers have been buzzing over the Vice President Boakai’s health with unconfirmed rumors suggesting he suffers from a sleeping disorder. No one has been able to present any credible medical proof.  Therefore, voters will have to accept the official statement from the Vice President’s office that he is healthy.

In 2015, Nigeria elected 72 years old Muhammadu Buhari. Today, at age 74, Buhari sits in the United Kingdom where he has been receiving treatments for an unknown illness for nearly three months. The country’s Vice President and a former pastor, Yemi Osinbajo, has been serving as the acting President of Nigeria as the country goes through some tough economic and social challenges.

On September 23, 2011, Zambians elected 74 years old Michael Sata as the 5th President of Zambia. In 2014, nearly three years after taking office, President Sata was flown to a hospital in the United Kingdom where he later died.

In 2012, Malawian President Bingu wa Mutharika died in office at the age of 78.

In 2012, Malam Bacai Sanha, President of coup d’etat prone Guinea Bissau, died at age 64. He lasted only 2 years in office.

Africa leads the world with the highest rate of Presidents who have died while in office. Worst of all, the healthcare systems in these countries are quite deplorable that most of these African Presidents have died in European hospitals.

So, there is a probability that Vice President’s Boakai’s running mate could someday take the helm of the presidency in keeping with the Constitution of Liberia. 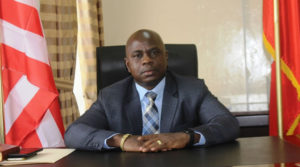 According to an article in the Liberian Observer – ‘Nuquay Threatens Free Speech’ – Candidate Nuquay can be heard criticizing Liberians in the diaspora who he feels are a threat to ‘his job’. He then goes on to suggest he will ‘make them pay a price for their rudeness’.

Are Liberians comfortable with Speaker Nuquay’s temperament and demeanor to take the controls of the presidency?

Liberian Presidents Who Resigned or Were Forced to Leave Office

There are four instances in which Liberia had a sitting president who resigned.

In the late 19th century, President Anthony W. Gardiner, the ninth President of Liberia resigned due to health and domestic issues. In one account, it’s reported that President Gardiner was forced to resign after his poor handling of a border dispute with Germany and the British Empire.

President William D. Coleman, the 13th President of Liberia, resigned after the citizens and members of his cabinet criticized him over his interior policies. As President Coleman continued to face mounting criticisms, he decided to resign from office in December 1900. President Coleman was succeeded by the Secretary of State, Garretson W. Gibson. Gibson was allowed to succeed Coleman because the Vice President, at that time, had died in office. In keeping with the Constitution, the Speaker of the House was set to become President, but some felt the Speaker was not prepared for the job. So, the lawmakers (in typical Liberian fashion) changed the succession laws to block the Speaker from becoming President.

President Charles D.B. King and his Vice-President, Allen Yancy, were forced to resign after being implicated in a scandal involving forced labor.

And of course, President Charles G. Taylor, the 22nd President of Liberia was forced to resigned after mounting pressure from the international community. He has since been indicted, prosecuted and sentenced for war crimes committed in Sierra Leone – he is serving a 50 years sentence in a UK prison.

In Part 2 of this special report, Globe Afrique will explore the selection of Jewel Howard-Taylor, especially, in light of Sen. Weah’s conversation with convicted warlord Charles Taylor. Globe Afrique will also explore the readiness of former Ambassador Jeremiah Sulenteh, Mr. Harrison Karnwea, Dr. Samuel Reeves, a Baptist preacher who is being shielded from tough questions by MOVEE’s handlers and Mr. Alexander Duopo of ALP. 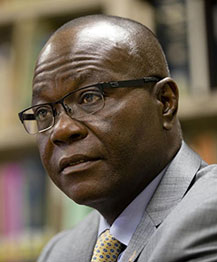 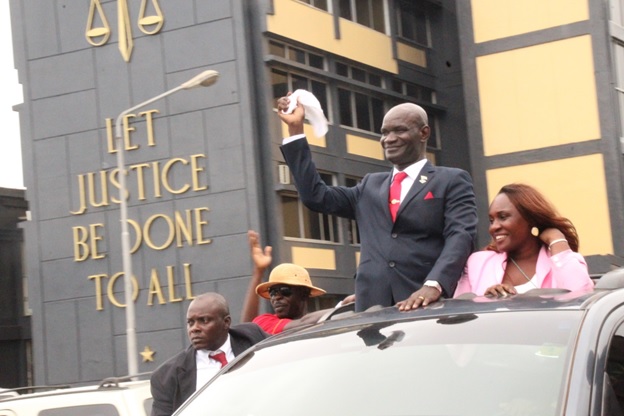 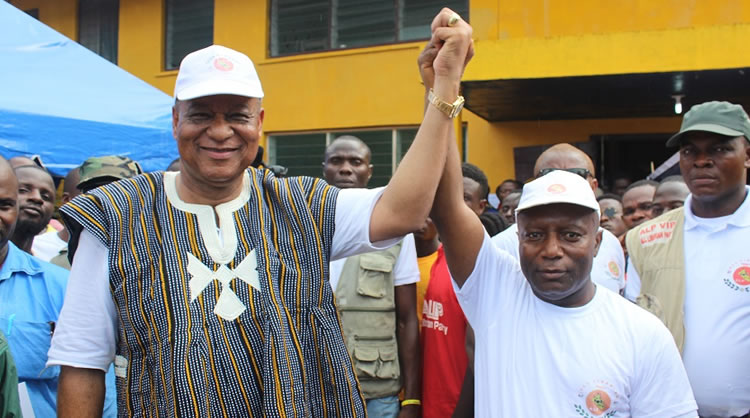