According to reliable sources, Mr. Cummings, a former top executive of US-based global Coca Cola Company who now serves as the leader of the Coordinating Political Parties (CPP) and standard-bearer of Alternative National Congress (ANC) in his native Country Liberia was attacked on Friday, July 30, 2020, along with Montserrado County Honorable Yekeh Kolubah and others while on a consultative and listening tour of the Country in the wake of excruciating poverty, high unemployment, and failing economic conditions.  Because of the attacks, several Liberians at home and abroad, including the influential Catholic bishop in the Country, deplored the unfortunate situation.

Bishop Andrew Jagaye Karnley of the Catholic Diocese of Cape Palmas in a release said, “Our attention is drawn to this incident because we know from our tragic history that it is democratically unhealthy and portends danger to the peace and stability of the Country. It also violates the fundamental rights of the members of the Alternative National Congress (ANC) and other collaborating opposition parties to free movement and peaceful assembly as enshrined in chapter 3, Article 17 of the 1986 Constitution of the Republic Liberia which states, “All persons’ at all times, in an orderly and peaceful manner, shall have the right to assemble and consult upon the common good, to instruct their representatives, to petition the Government or other functionaries for the redress of grievances and to associate firstly with others or refuse to associate in political parties, trade unions, and other organizations.”

“This violation of the fundamental rights to free movement and peaceful assembly goes against the principle of political tolerance and peaceful co-existence despite differences of political association and ideology. We have seen that when we become politically intolerant, we invite ourselves to breakdown and destroy and undermine the foundations of Liberia’s peace, stability, and development,” Bishop Karnley said in a released on July 30, 2020.

The One Billion Dollar Challenge (Synopsis) 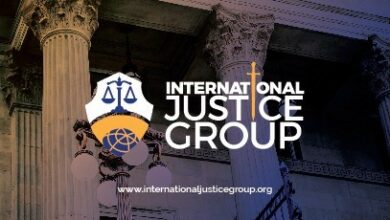 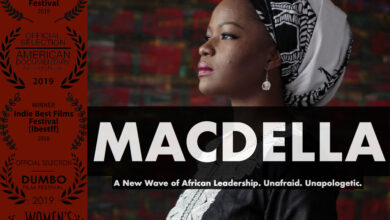 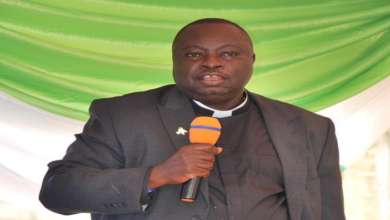 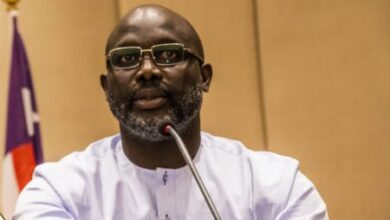