PARIS, France – Rwanda’s longest-serving and most developmentally progressive leader President Paul Kagame has cast serious doubt on whether he might seek a fourth term by running in the country’s 2024 presidential and general elections, Bloomberg news agency reports.

The Rwandan leader who won a controversial third term in office in 2017 with 99% of the vote after the two-term constitutional limit was lifted, has been president of his country since 2000.

At a meeting in Doha, Kagame cast the doubts while responding to a question about whether he will run for office again. U.S.-based Bloomberg News quotes him as saying:

“Most likely, no. I want to have some breathing space but given how things are and how they have been in the past, I have made up my mind where I am personally concerned that it is not going to happen next time.”

But in 2012, President Kagame also ruled out running for a third term and eventually changed his mind and did after reneging these words he spoke prior:

“We have the constitution in place. We have term limits. I’m serving my second and last term. I’m just hoping that another suitable person will come and continue with the work we are doing and not reverse it or break it up,” he told the World Policy Journal at the time. 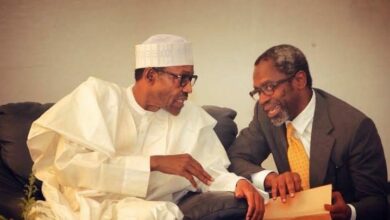 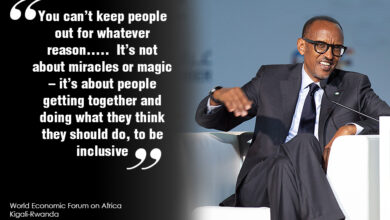 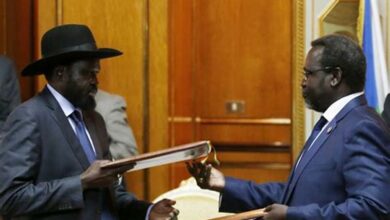 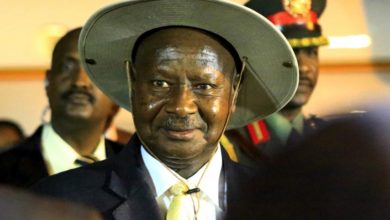