– In November 2018, Liberia conducted a by-election in which it is believed that the ruling party and government used violence.  After a review of the process, the Africa Center for Law and Human Rights headed by Counselor Frederick A. B. Jayweh, Esq Issued the statement below.

Africa Center for Law and Human Rights strongly condemns the unlawful and unwarranted electoral violence allegedly perpetrated by CDC’s Youth Chairman and Monrovia City Mayor, Mr. Jefferson Kojee and his gang of volunteer CDC’s Para-Military Police Force, operating in Liberia under the name of CDC’s “Sabu Unit.” This unfortunate and unwarranted attack on ordinary and innocent Liberians reportedly took place on Saturday, November 17, 2018, in Monrovia, Liberia, at which time, it was alleged that one or two people were killed, and many unarmed Liberians injured. This violence was widely reported by Front Page Africa Newspaper, The Daily Observer, and many key media outlets in Liberia.

Owing to this irresponsible and unlawful attack allegedly committed by Mayor Jefferson Kojee and his CDC Gang, Africa Center for Law and Human Rights urges the Ministry of Justice of the Republic of Liberia to move swiftly and investigate this heinous crime and timely report its findings to the Liberian Legislature and the Liberian people within ten (10) days. We are heartbroken and calling on the Liberian National Police to swiftly investigate, charge and present Mr. Jefferson Kojee and all those responsible for the assault on the Liberian people within ten (10) days and forward Mayor Kojee, members of the CDC’s Sabu Unit, and his associates to the Monrovia City Court for prosecution.

Africa Center for Law and Human Rights call on the Liberian Senate to swiftly invite President George Manneh Weah to appear and explain to the Liberian People and world the reason (s) why his CDC-led Government of Liberia, can operate an illegal gang of volunteer Para-Military Police Force contrary to the Constitution and Laws that govern the Republic of Liberia.

Africa Center for Law firmly believes that if this band of thugs is allowed to operate freely, hunting and harming innocent and law-abiding citizens and residents we have a great fear that every sector of Liberia may do likewise to help protect and preserve life and property in Liberia. It is thereby turning Liberia into a gang of para-military units and factions to defend themselves, a practice that runs afoul with the laws of Liberia.

We firmly believe by Mayor Jefferson Kojee, and his CDC-led Gang reportedly used cutlasses and knives to attack, stab and injured unarmed Liberians in New Georgia Estate, Republic of Liberia. Mayor Kojee and the CDC-Sabu Unit, have knowingly and intentionally committed the Crimes of Attempted Murder and Aggravated Assault; a behavior, that runs contrary to the laws of the Republic of Liberia.

Meanwhile, Africa Center for Law and Human Rights is calling on the George Manneh Weah-led Government to swiftly move and immediately suspend Mayor Jefferson Kojee and all officials of the Weah-led Government of Liberia associated with Mayor Kojee in allegedly assaulting and harming the people of Liberia. We call on the National Elections Commission (NEC) to investigate and establish the involvement and separate role (s) of CDC-candidate John Weah.  And where he is equally found guilty, he is fined, disqualified and turned over to the Liberian National Police to be charged and prosecuted consistent with Sections 14.1, Offenses Involving Danger to the Person and 14.20, Assaults, Endangering Behavior and Threats; Penal Law-Title 26-Liberian Code of Laws Revised.

A Two-Pronged Policy Needed to Stem the Flow of Migrants 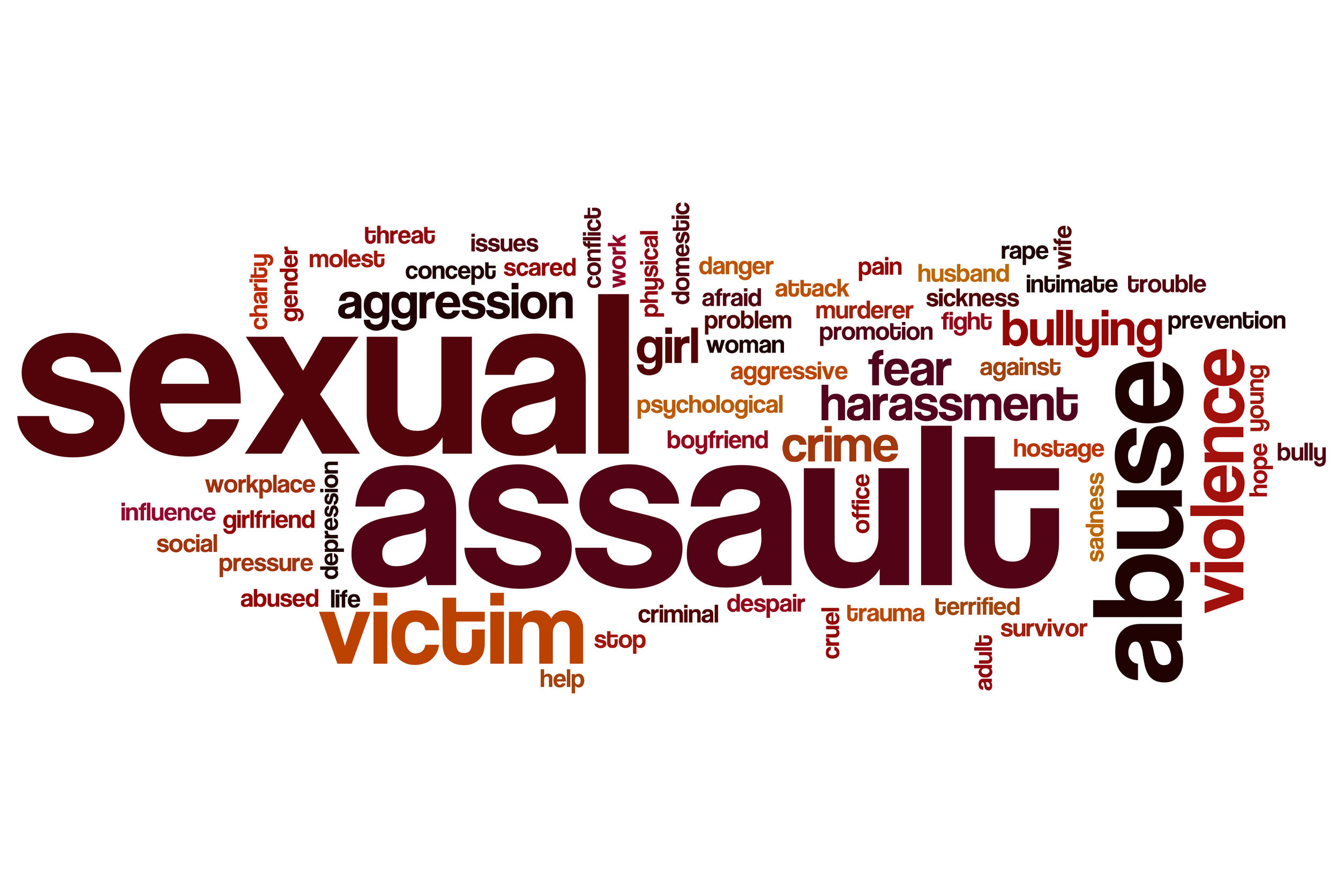 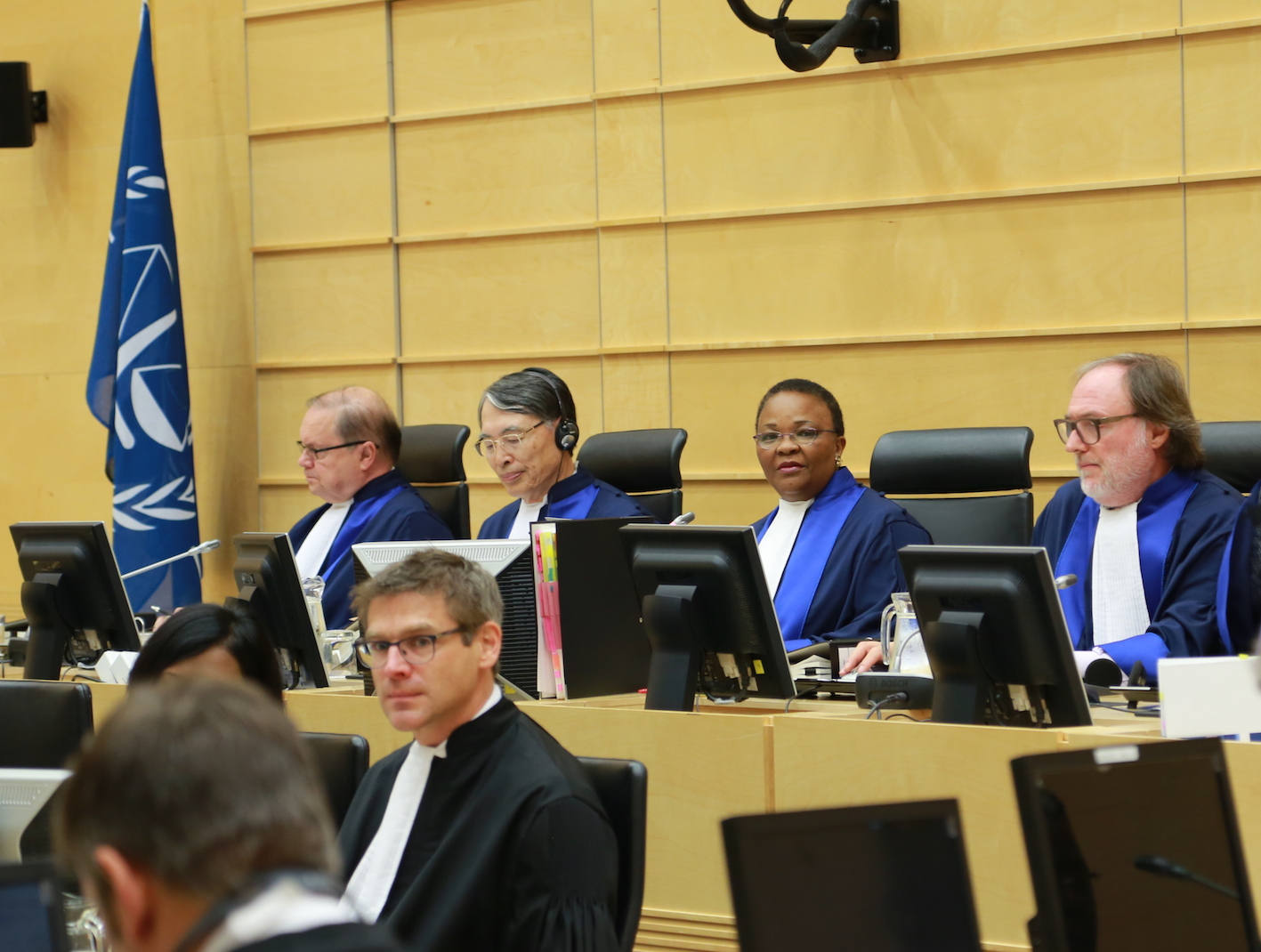 Arguments Against An International Criminal Court in Liberia 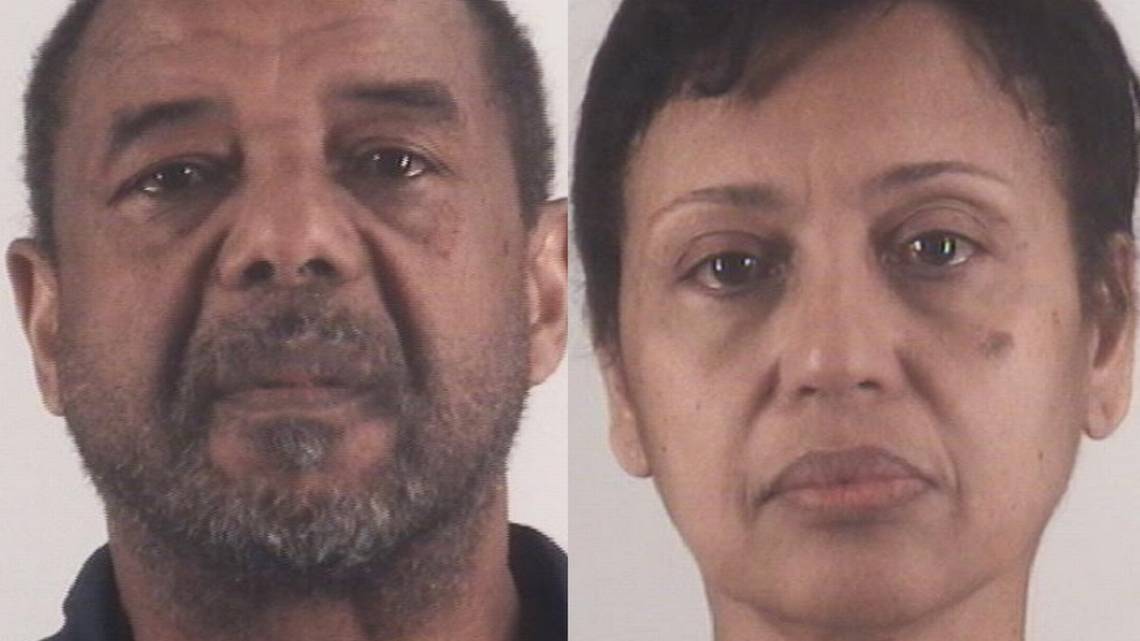