Washington, DC/ London, UK – When Jewel Howard-Taylor was elected senator, a little over a decade ago, to represent the people of Bong County in Liberia’s legislature, she made history as the first Liberian first lady to be elected senator. Today, Senator Jewel Howard-Taylor makes history again as the first female nominated as a Vice Presidential candidate. With women representing more than half of the country’s population, Jewel Howard-Taylor’s addition to the presidential ticket of footballer George Weah’s Coalition for Democratic Change (CDC), shows Liberia is moving forward and away from the manly machismo that continues to plague many male-dominated countries in Africa. Moreover, it demonstrates the political party of football legend George Weah is willing to keep women issues at the forefront of Liberia’s development agenda.

According to CDC, the ticket of George Weah and Jewel Howard-Taylor places gender inclusiveness and diversification in the vanguard of the decision-making and governance process in Liberia. Jewel Howard-Taylor’s transformation from a first lady to a legislator has been nothing short of remarkable. People who know and understand her say they are not surprised – her love for Liberia has remained her number one aspiration. They argue that antagonistic reports in the media have been inaccurate and contrived. So, who is Liberia’s Vice Presidential candidate Jewel Howard-Taylor?

Senator Jewel Howard-Taylor hails from Bong County, a county in the north-central portion of this small West African country of 4.2 million people. She was born into the noble household of King Kerkula Giddings of Sanoyea District. She grew up on the Phebe Hospital Compound with her parents Moses and Nora Howard, who were one of the first professionally trained medical workers at Phebe Hospital in Suacoco, Bong County in Liberia. 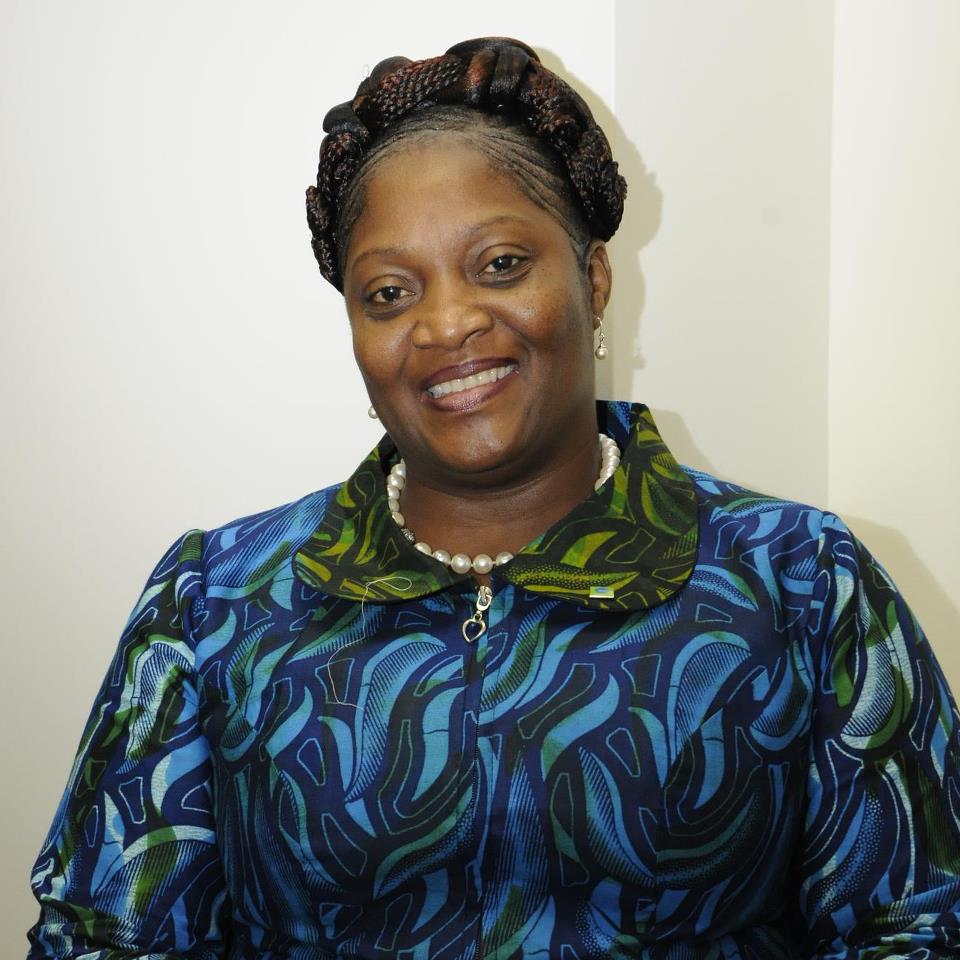 After working successfully at Phebe Hospital for a number of years, her parents were reassigned to the newly built John F. Kennedy Medical Center in Monrovia, a hospital named after the 35th President of the United States. There, they became a part of the first group of medical workers assigned to the facility. While in Monrovia, her family still maintained strong ties to the people of Bong County, helping the medical center in their home county during the weekends while busying themselves on a 1000-acre farm in Sanoyea District.

Although her parents had opportunities to travel out of Liberia to work, the family refused and always returned to help as medical personnel at the Phebe Hospital – even as the country degenerated into a brutal civil war.   In their service to the citizens of Bong County, Dr. Moses Y. Howard was murdered in 1994 while serving the people at Phebe Hospital. Some see her parents sacrifice and willingness to serve as the geneses of Senator Jewel Howard-Taylor’s calling to help her people.

Senator Jewel Howard-Taylor’s practical experience as a legislator is only overshadowed by her educational credentials. Simply stated, she is intelligent and highly educated. She holds a law degree from the Louis Arthur Grimes School of Law at the University of Liberia where she graduated with honors. Senator Howard-Taylor holds a Master’s degree in Banking from the American Institute of Banking, where she graduated with honors. She also holds a Masters of Business Administration (MBA) degree in finance from Cuttington University where, again, she graduated with honors. Senator Jewel Howard-Taylor holds a bachelor’s degree in economics from the University of Liberia, along with an Honorary degree in Leadership and Management from St. Clements University. Senator Taylor is a life-long learner who believes education is the key to unlocking the door to prosperity for all Liberians.

As the senior senator from Bong County, she has had the honor to serve in many capacities at the Liberian legislature.

As a skilled and capable lawmaker, Senator Howard Taylor has influenced many actions that have been designed to positively impact national issues, peacebuilding, social progress and economic security.

It’s easy to avoid criticisms by saying nothing or hiding from the obvious. However, like other powerful, influential and active women around the world, Senator Jewel Howard-Taylor has stood up and distinctly defined herself and asks to be judged by her career, education, and service to the Liberian people – not by the actions of her ex-husband. If all wives and ex-wives were mandated to be judged by their husbands, then we will need to build more jails, according to Joan Shannon, a staunch supporter of Alexander B. Cummings, Jr., who now supports Senator Jewel Howard-Taylor and the CDC. 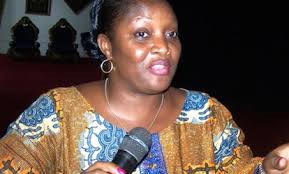 In light of her accomplishments, education, and dedication to country, Jewel Howard-Taylor’s detractors continue to malign her reputation with that of her ex-husband, former warlord Charles Taylor.

One could quickly look around the world to find a countless number of influential women who have been and continue to be with men whose actions and beliefs society found lacking. For example, former First Lady Hilary Clinton, who also served as a senator from New York and an effective former U.S. secretary of state, and considered by Forbes magazine to be the second most powerful woman in the world, is an example of a woman whose husband, former US president Bill Clinton actions, were deemed unacceptable.

Jeannette Kagame, the wife of Rwandan President Paul Kagame, who is seen by many in the West as a dictator, despite the country’s remarkable recovery, has dedicated her time and resources to helping the poor in her country.

While one cannot compare the actions of these politicians to one another, especially to that of former Liberian president Charles Taylor, there is one thing that counts – feminists around the world argue their wives never committed any crime and should not be held liable for their actions.

Fortunately for Jewel Howard-Taylor and the people of the Republic of Liberia, the United States, Canada, United Kingdom, ECOWAS, and the United Nations no longer see Jewel Howard-Taylor as a threat to Liberia or the West African region, thus paving the way for her ascendancy to becoming the first female vice president of Liberia with guarantees to foreign direct investments and aid.

Emily Christenson and Tracy Johannsen are strong advocates for global feminism movement who believe in the right of women to engage in and seek political leadership without ridicule and suppression in a largely male-dominated arena. Both, Emily and Tracy, have reviewed articles, researched reports, and read extensively on the work of Jewel Howard-Taylor and her many achievements.  The writers are awestruck by the voracity of attacks against Senator Howard-Taylor, not because of her wrongdoings, but the wrongdoings of her ex-husband, Charles Taylor.   Both Emily and Tracy believe everyone should be judged by the “content of their character” – to take a quote from the Great Dr. Martin Luther King.

PRESS STATEMENT BY "JUSTICE IS PEACE"

Remarks by Ambassador Rachel Gbenyon Diggs to the Liberian Women Advocacy to End Violence in Liberia at the Delaware Symposium on September 17, 2022
September 27, 2022