They made the remarks while speaking at a session panel during Next Einstein Forum (NEF) global gathering 2018 in the Rwandan capital Kigali.

Shortage of smart infrastructure in Africa is an opportunity for African scientists to design even smarter systems that respond to the continent’s specific challenges in its cities, he said.

The forum held from March 26 to 28 focuses on highlighting the contributions of Africa’s scientists and innovators to the global scientific community.

The three-day meeting brought together about 1,600 participants, including scientists, researchers, students, and government officials.

Africa is heading towards a situation where the urban population will exceed that in the rural areas, but poor infrastructure and economic opportunities create challenges on path to smart city initiatives in Africa, said Jean Philibert Nsengimana, special advisor of Smart Africa, an organization focuses on advocating for smart African cities with much emphasis on the use of ICTs.

“Africa’s rapidly growing urban areas require improvement to basic infrastructure and the use of technology to enable city dwellers to experience all public services with ease and at an affordable cost,” he said.

A smart city is an innovative city that applies Information Communication Technologies (ICTs) and other means to improve quality of life, efficiency of urban operation and services and competitiveness, while ensuring that it meets the needs of present and future generations with respect to economic, social and environmental aspects, according to International Telecommunication Union.

“More investments should be channeled towards having the smart and sustainable infrastructure in place. Urban cities depend on good road and rail network, reliable electricity and efficient telecommunication networks,” he said.

Smart Africa in 2015 introduced the smart cities initiative that seeks to leverage technology solutions to improve the efficiency of cities.

The initiative is presently backed by 11 African countries while more nations are expected to join, according to Smart Africa.

Launched in 2013, the NEF is an initiative of the African Institute for Mathematical Sciences in partnership with Robert Bosch Stiftung, a German charity institution, which serves as a platform to connect science, society, and policy in Africa and the rest of the world. 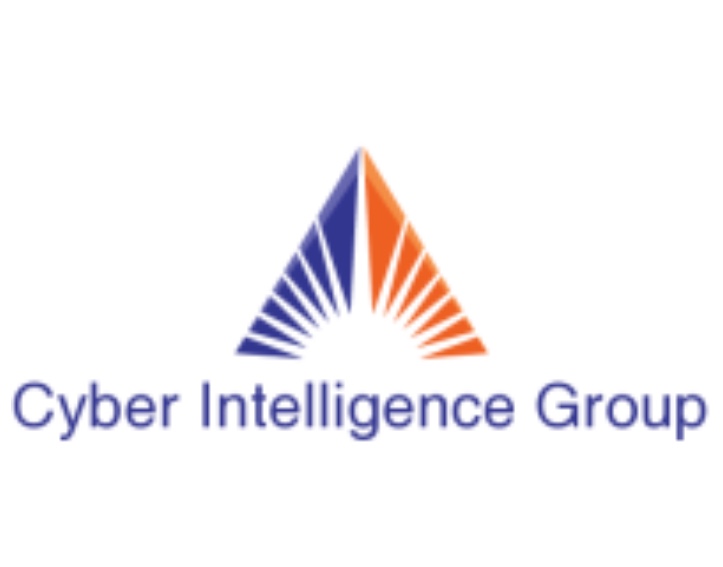