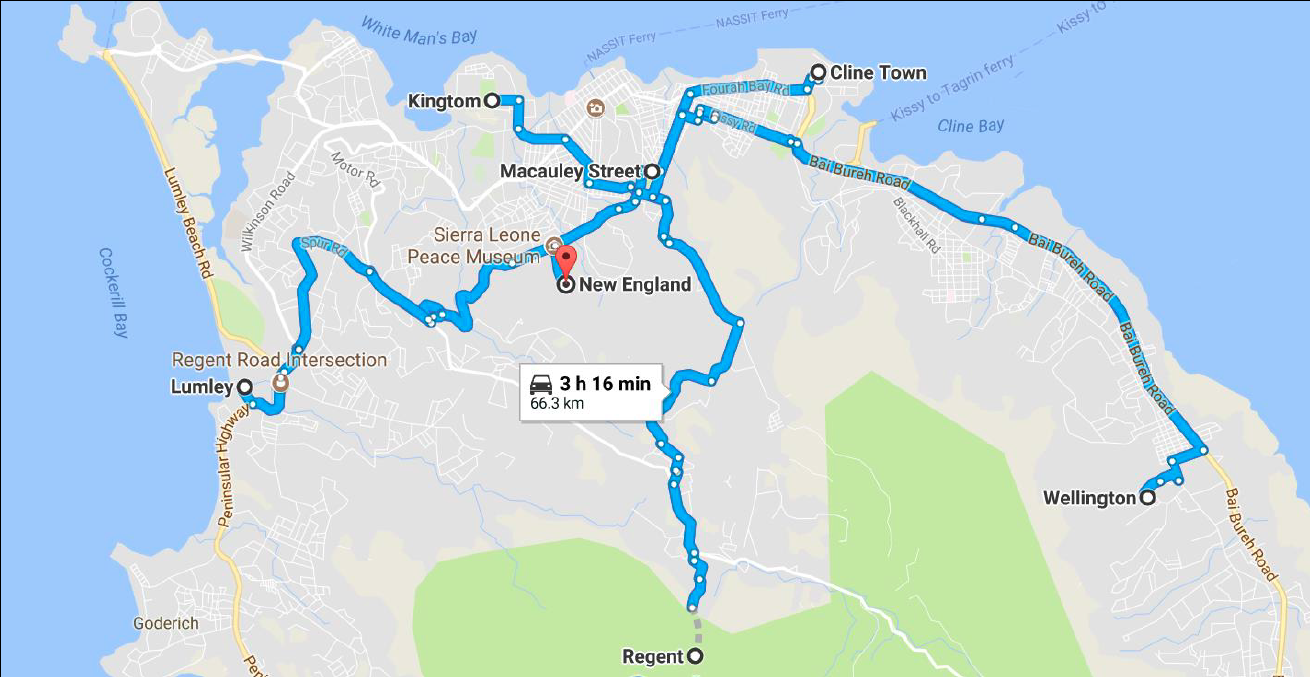 Freetown, Sierra Leone (GA) – On August 14, 2017, heavy rain caused massive flooding and eventually led to mudslides in Freetown City and the mountain areas of Sierra Leone.  Parts of Mount Sugarloaf, a mountain in Regent, along with the western rural areas, collapsed. The collapse of Mount Sugarloaf led to massive rocks tumbling down onto the community of Mortema and other nearby communities. 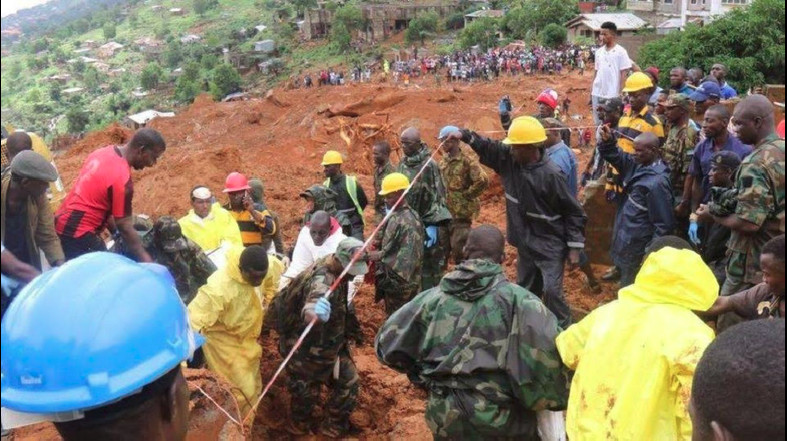 Other affected areas include Kannigo in Lumley, Juba, the Mountain Cut area in Central Freetown, Culvert in Cline Town, Dwazark, Wellington, and several others. The Regent Community sustained the most damage, especially the Mortema Section. 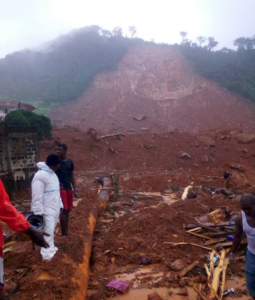 Hundreds of homes have been directly affected, and an estimated 10,000 people have been impacted. So far, more than 400 corpses have been recovered and more than 600 people are still missing.

Death total is predicted to reach as high as 1,000. Moreover, the massive mudslides will make it impossible to recover hundreds of bodies.

The number of families affected is still unknown. So far, Connaught, the government hospital in Sierra Leone, does not have the capacity to manage this crisis. Consequently, dead bodies that were taken to Connaught’s morgue are starting to decay.

In the wake of Ebola, the Serra Leonean government is doing all it can to prevent another health hazard, but, they will need lots of help to effectively respond and manage this disaster.

Some of the factors that contributed to the disaster in Sierra Leone include deforestation, lack of zonal enforcement, land grabbing, settlement in disaster prone areas, and poverty.

Today, Sierra Leone is faced with the following: 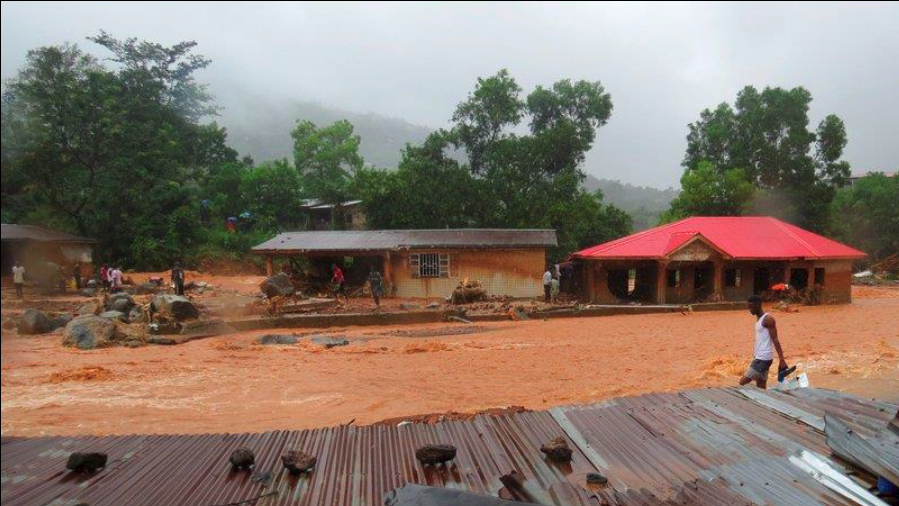 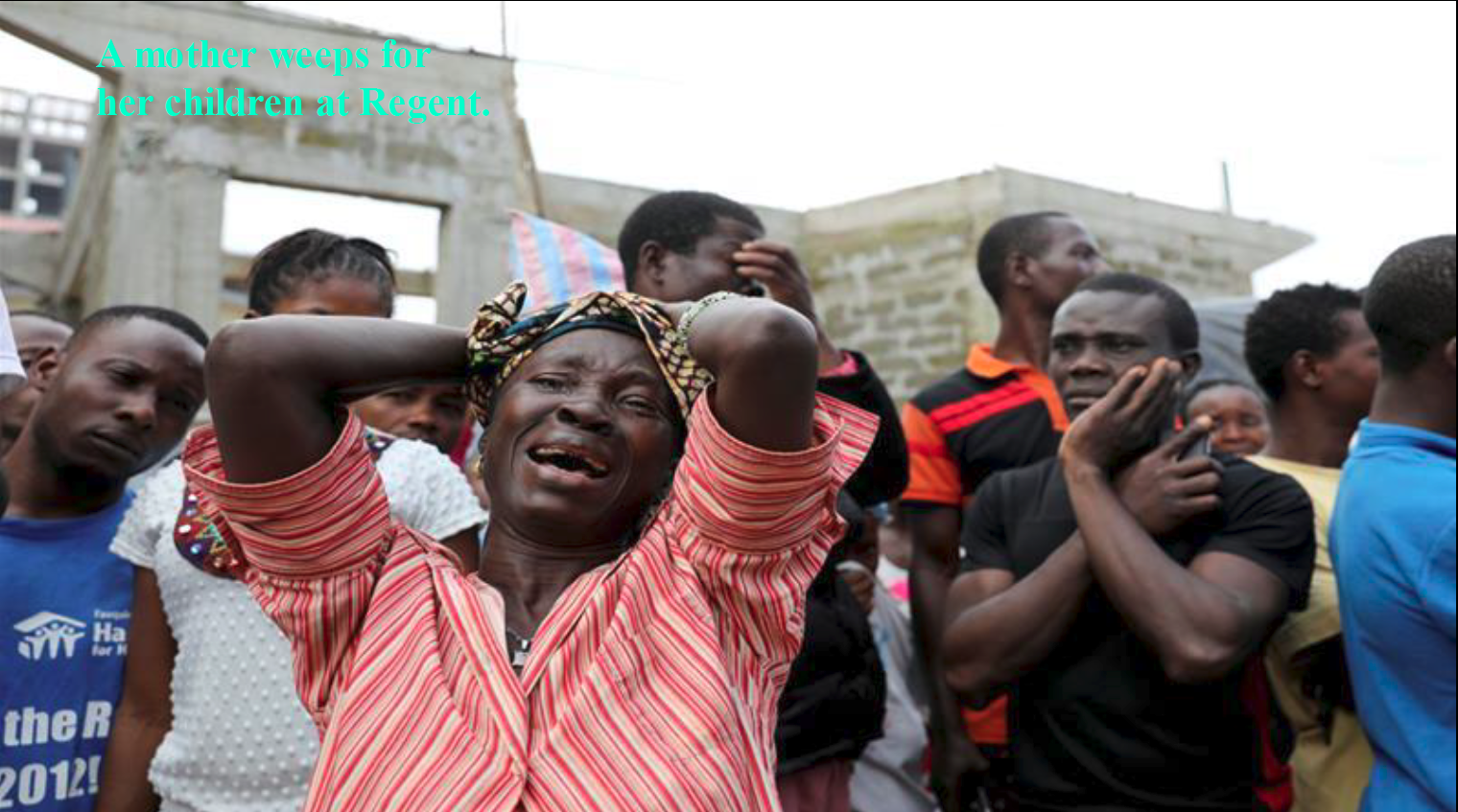 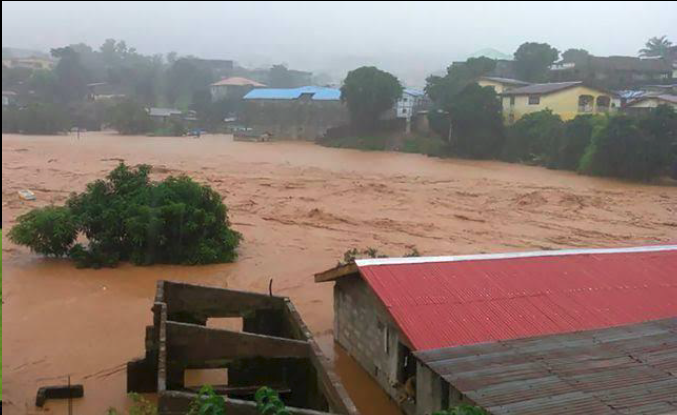 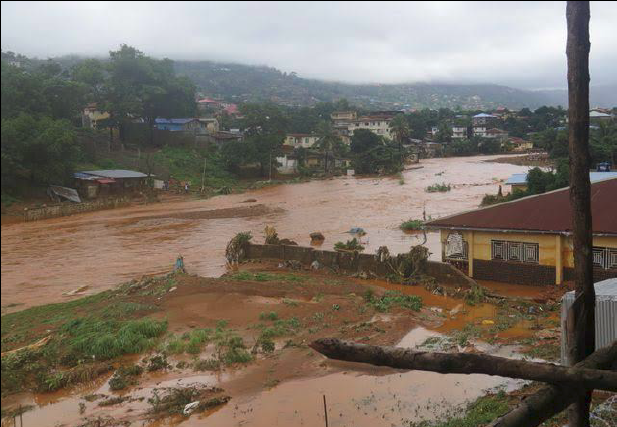 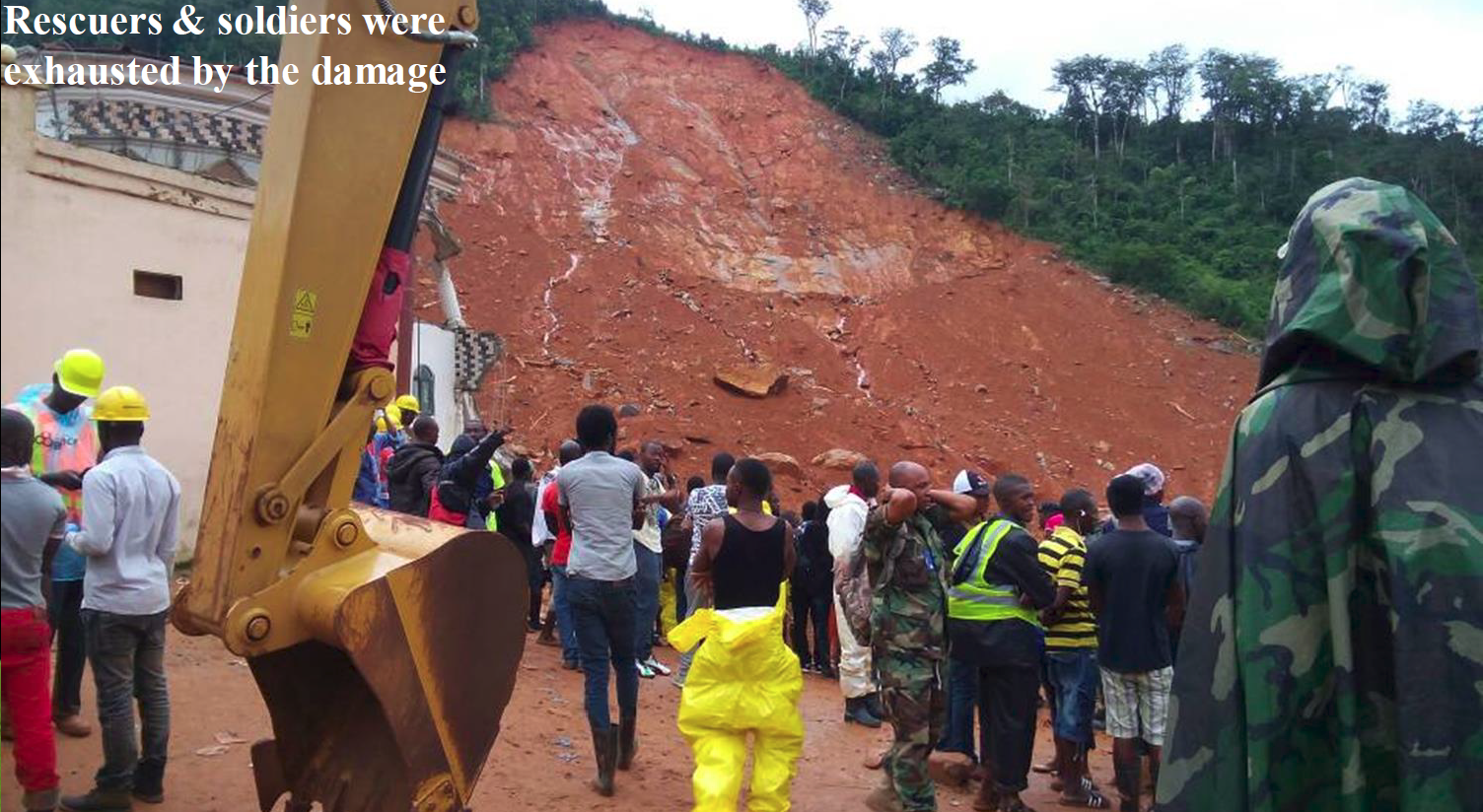 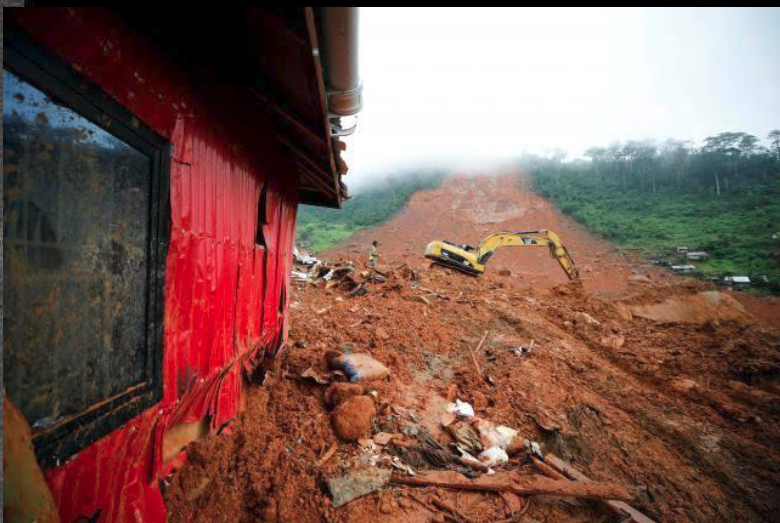 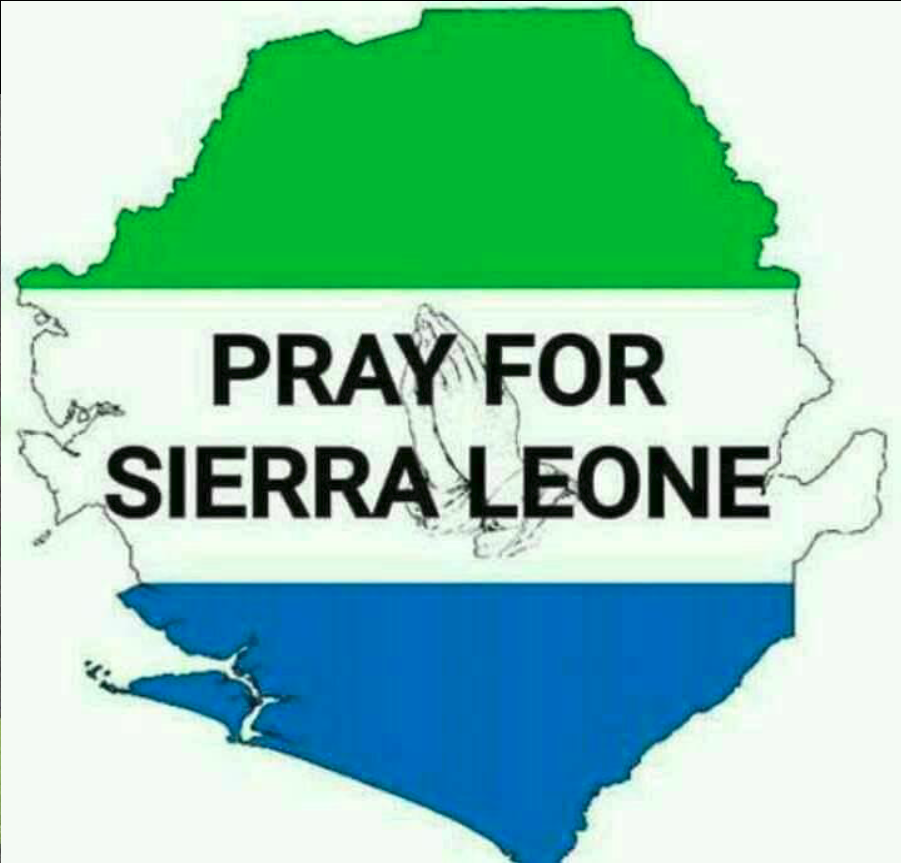 Trump’s “New” Strategy in Afghanistan Is Doomed to Fail