The Speaker of Liberia’s House of Representatives, Dr. Bhofal Chambers, took an extraordinarily bold step in addressing issues surrounding the crippling Liberian economy.  In so doing, he suggests a cause of the problem, but offers, what some believe, are ineffectual doses that disregard the underlying weaknesses in the country.

The Speaker recommends Liberia scraps the use of its dual currencies regime and return to using the United States (U.S.) dollar as the sole currency – an audacious move towards complete dollarization.  While we agree that Speaker Chambers is correct on the inflation-stopping powers of dollarization – notably, it will bring down inflation fast; we disagree due to the economic hardship we foresee in the years following dollarization. Furthermore, while dollarization is an easy sell during periods of inflation, it is not a credible monetary policy.

“Liberia’s major problem is the astonishing collapse in productivity and output, and a lack of credible data to  make an informed decision – hence, the formation of the National Economic Development Corporation of Liberia.”  Lawrence Kennedy

Liberians will come to understand that the government’s ability to tweak the exchange rate to manage the adverse effects of negative price movements is an essential part of maintaining socio-economic stability, and that losing these means by dollarizing the Liberian economy will have a serious negative impact that will be felt for many years and even inhibit economic growth.

In the long term, dollarization on its own in Liberia will not work because it will lead to a period of deflation and damage Liberia’s extractive sector – the bread and butter of the Liberian economy. Liberia needs more structural reforms including things like keeping fiscal spending under tight control, eliminating budget deficits, using technology to improve inefficiencies in all government ministries, using technology to reduce corruption (the development killer), and increasing foreign direct investments.

Without these essential reforms, dollarized or not – the economy will fail. Additionally, it will not matter if the legislators were to collect 10% and etched dollarization in Liberia’s Constitution, or if the Speaker and every supporter of dollarization tattoos a dollar on their forehead. 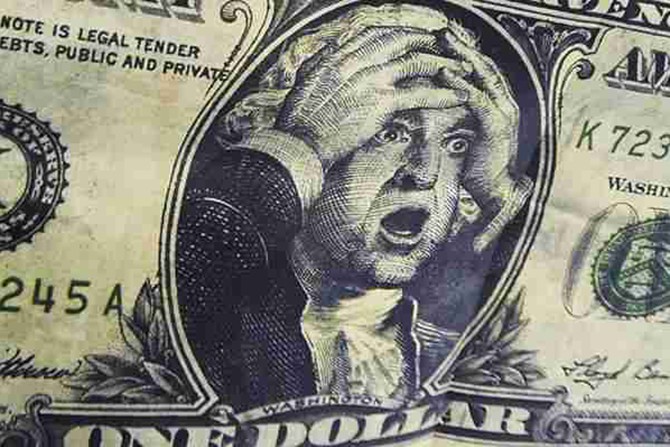 The collapse of this system created new problems and some new solutions. One solution is to abandon the country’s official currency and adopt a more stable currency – such as the U.S. dollar. Hence, the term dollarization emerged, and it is short for saying the use of any foreign currency by another country. By adopting dollarization, Liberia will move from its unofficial quasi-form of partial dollarization to full dollarization.

The Attractiveness of Dollarization

There are effective arguments for and against dollarization. Many prominent economists, especially from countries dealing with very high inflation, have argued that the adoption of the U.S dollar is the ultimate solution to challenges in the foreign exchange market and monetary policy. Some economists have even gone to the extent to suggest that all developing countries should dollarize.

In Europe for example, many countries have given up their domestic currency and adopted the Euro. However, most European countries have a lot of the structural reforms in place. The decision to move towards dollarization is very complicated and is even more challenging because of a lack of empirical and experiential evidence to support this concept.

While we see some merits to this strategy, we are also raising several issues for additional discussions as well, including:

Moreover, even in his earnest attempt to establish the cause of the country’s economic woes, the Speaker also committed two fundamental errors by 1. He casts partial blame on the former President, Madam Ellen Johnson-Sirleaf, 2. The Speaker made some highly suggestive conclusions.

The question for the Speaker is: where was the legislature when everything took place under the Sirleaf regime? Speaker Chambers blamed former President Ellen Johnson Sirleaf for the current economic problems but left out the Liberian Legislature which has the power to pass laws, rectify contracts and agreement as well as pass budgets. 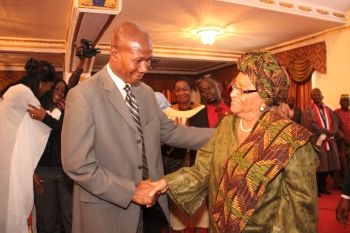 I have had some principled differences with former President Sirleaf.  However, casting 380-degree blame on her when things go wrong just because she was the president of the country will not work. To address and refocus the Liberian economy requires having a responsible and “serious” legislature. The Speaker perhaps can help in ensuring this happens.

The Cost of Dollarization

A well-known cost of full dollarization is the loss of seigniorage. The concept of seigniorage is the government’s ability to make a hefty profit from issuing coinage that costs very little to mint than its face value – which is essentially the same with paper currencies. Liberia’s ability to issue its currency is a source of revenue for the Central Bank of Liberia (CBL). Additionally, the CBL must buy back all the Liberian Dollars held by the public and the banks.

When the monthly employment, unemployment as well as unemployment rates are announced, lawmakers in the U.S. jump up and down because they know that when their constituents don’t have jobs, all hell will break loose. 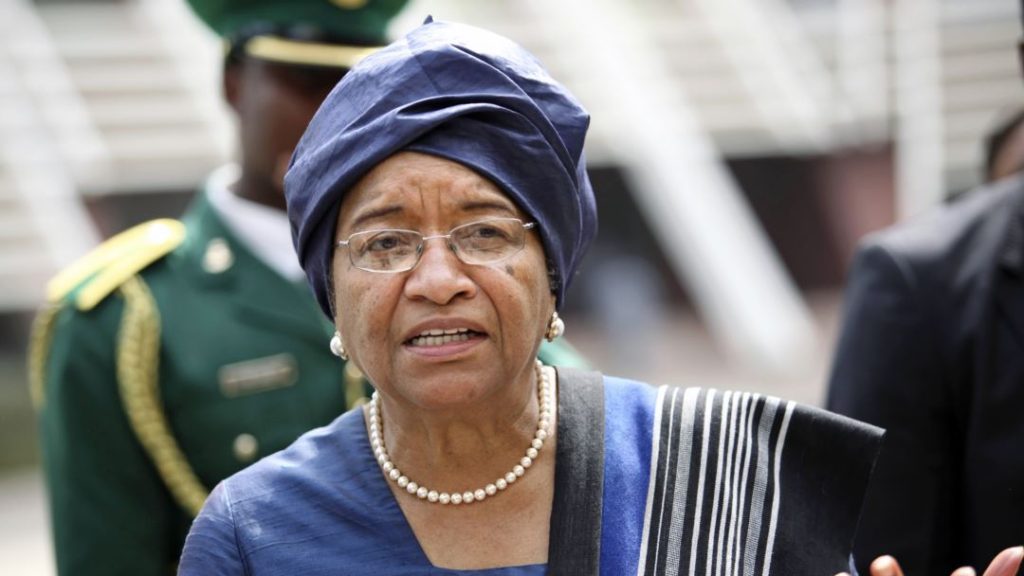 It is much easier to blame President Sirleaf –and of course, she deserves serious blaming–but the Legislature holds the true power in Liberia through its ability to override vetoes. Yet, they have played a significant role in damaging the Liberian economy.

Just look at their high salary and the unfriendly business atmosphere in Liberia.

Let us be clear, Legislatures, as well as leaders and top bureaucrats, in “serious countries” and responsible governments pursue the best minds from their homeland (who are located anywhere on the planet) to help develop their home country. For example, Sierra Leone recently requested a friend, Sengeh, a Ph.D. holder from Massachusetts Institute of Technology (MIT) and an experienced GE/IBM employee to go back to Sierra Leone to help rebuild the country. He was given the title of Chief Innovation Officer in the Office of the President.

In Liberia, we put obstacles in the way of our best minds from adding value to the country.

In short, improving the Liberian economy requires a fundamental change of attitude, a new paradigm in doing things, and most importantly transparency, accountability, and respect for the rule of law.  Liberia needs structural improvements including things like keeping fiscal spending under tight control, eliminating budget deficits, using technology to improve inefficiencies in all government ministries, using technology to reduce corruption (the development killer), and increasing foreign direct investments. These things are not out of reach for Liberia; we need to bring the right people into the conversation to get these things done.

In our next article, we will discuss dollarization in Zimbabwe, Panama and other countries.

Only in Liberia: A Legislator Wants to Run for Office to Become a Legislator

NEDC Liberia: Solving the Depreciating LD - the Fall in Personal Remittances by more than 70%