The Real Narrative (“The Thuggish Mayor Jefferson T. Koijee).” In Defense of Its Stray Mayor, Government of Liberia Response to Congressman Smith is Scapegoating.

The GOL response to Congressman Smith’s Statement on the state of affairs in Liberia is extremely embarrassing, marked with huge fallacies, and represents bald-faced lies from the pit of hell and belly of Satan.

The letter from the government lacks tangible specifics and, to a great deal, confirmed the accusations made against the government by the Congressman. Looking critically at the regime’s description of members of the opposition, religious leaders, the media and others in society that are dancing to the samba of the despotic administration, you will agree that they made the democratic space a haven of terror and banditry. THE LETTER SIMPLY MAKES NO SENSE AND BELONGS IN THE TRASH BIN!

Information Minister Eugene Nagbe should be ashamed of himself for writing such garbage. Rather than countering the Congressman’s statement with facts, Sycophantic Nagbe engaged himself with the regular political shenanigans in an undiplomatic and street-talk style communication. It is no secret that law and order are nonexistent in Liberia in Weah’s Liberia. Acts of gangsterism and banditry by men associated with the Ruling CDC is commonplace with multiple fingers consistently point at Major Koijee as the mastermind. The Major seems to be a lord unto himself abrogated to himself extra-Judiciary powers, making him the de facto Minister of Justice and head of security in Liberia. One can see that even the Police Director and his deputies take command from Koijee.

Though the Congressman’s statement to a huge part presents Koijee as a dangerous man who could face sanctions, the government’s statement failed to address those concerns and ran amok like a dangling modifier. What is the government’s position on the allegations made against Koijee? Why were they mute on the Koijee issue? This is any man’s guess—– the claims are true, and the GOL has no defense for it. Here are a few cases of thuggery, banditry, and hooliganism to which Koijee was linked:

Major Koijee is reported to have led an attack against Cornelia Kruah-Togba and her supporters in District 13 on Saturday, November 17, 2018, leaving several persons badly wounded. The thugs carrying machetes, guns and other deadly weapons reign terror on peaceful supporters of Sister Kruah and walked away with impunity. The regime remained mute and played a blind eye to the dangerous episode. Going deep into the second year since the attack, the government has failed to launch a comprehensive investigation in that electoral violence.

Many surrogates and apologists with the backing of the regime have institutionalized lawlessness and created a living hell on earth in Liberia. It is apparently a taboo for the government to hold its followers accountable, and abuse of power is without limit.

Additionally, it is no secret that President Weah himself commissioned lawlessness when he launched terrifying verbal attacks on both Abraham Darius Dillon and Telia Urey during by-elections held following the deaths of the late Senator Geraldine Doe Sheriff and Adolph Lawrence. He urged his supporters to “Your should flog that little girl.” The statement of the president led his partisans to initiate several attacks against Telia and her supporters, nearly killing her in one instance. Koijee again was accused of being associated with the attacks.

On that fateful Saturday of August 17, men believed to be from the squads of the “Zebra Unit, Atlas Forces and Sabu Unit staged a deadly attack on Ms. Urey, brutalizing her supporters and burning her vehicle.

These events of violence and attacks on opposition political leaders are wrong and should have no space in our emerging democracy. The continuous waves of violence in Liberia are leaving international actors with no alternatives but rendering the Weah Administration as lawless.

What triggered Rep. Smith asking the government to allow the COP to assemble in a peaceful protest?

Prior to Henry P. Costa’s arrival in the country, the government was clear that they would arrest the organizers of the December 30th assembly and possibly charge them with a capital offense (Treason). Government supporters including hustler Rufus Neufville were parading with thugs and Zogos and calling for counter-protest; acts sanctioned by the regime.

Mr. Weah and his band of kleptocrats need to understand that this space called Liberia has come of age. It took the collective struggle of the “Progressives” to fight against anti-democratic tendencies. There will always be progressive struggles against an imperial Presidency and for social justice and peace.

I hope the regime takes my observations with honest considerations and changes the narratives moving forward. 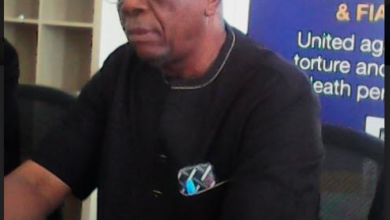 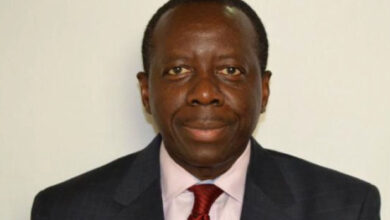 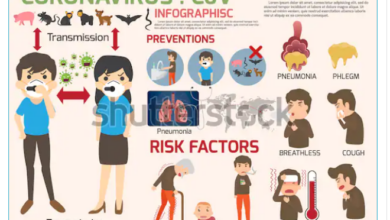 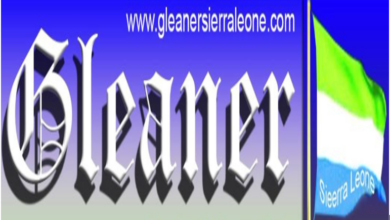