The United States Department of State has issued travel warnings to U.S. citizens to avoid traveling to the border area between Somalia and Kenya because of threats by the terrorist group al-Shabaab. The U.S. State Department is also warning its citizens to be aware of potential terrorist threats and the high risk of crime throughout the country. 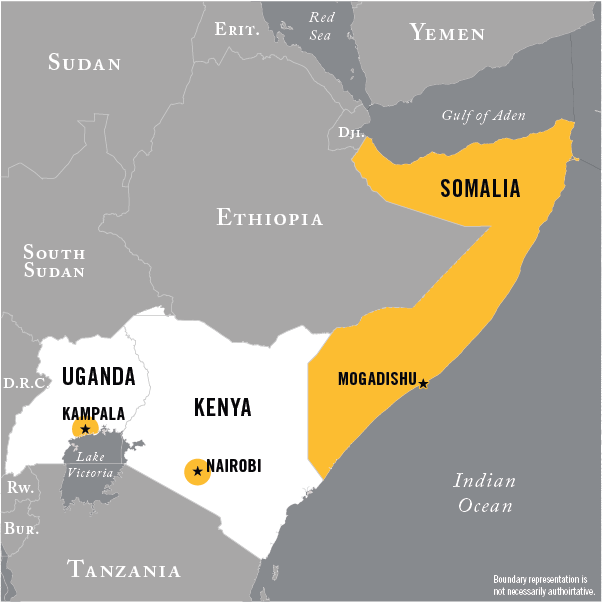 Al-Shabab or The Youth in Arabic is a radical youth wing of Somalia’s defunct Union of Islamic Courts, which controlled Mogadishu back in 2006, before being forced out by Ethiopian forces.  The group advocates the Saudi-inspired Wahhabi version of Islam, while most Somalis are Sufis.

Over the past several years, the U.S. Intelligence Agencies compiled many reports of foreign jihadists going to Somalia to help al-Shabab, from neighboring countries, as well as the U.S. and Europe.

The group is on both the U.S. and the United Kingdom’s list of terrorist group. The group is said to have between 7,000 to 9,000 fighters. According to al-Shabab, they are targeting Kenya because it has sent troops into Somali territory, where they have joined the African Union force battling the militant group.

According to the U.S. State Department’s warning, U.S. citizens should avoid travel in the northeastern Kenyan counties of Mandera, Wajir, and Garissa, the coastal counties of Tana River and Lamu in their entirety, all areas north of Malindi in Kilifi County, and the Nairobi neighborhood of Eastleigh. 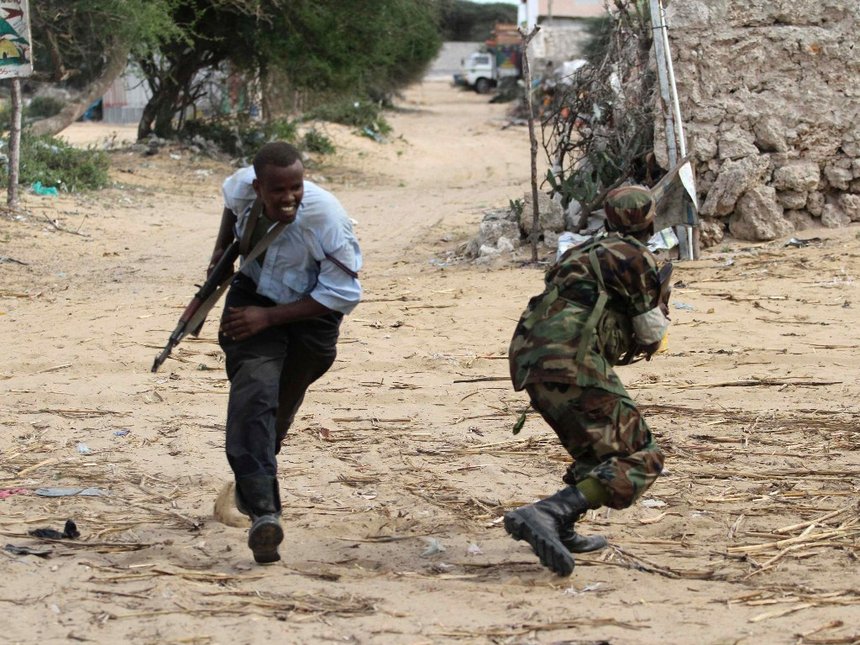 U.S. citizens living or visiting the Mombasa area, the U.S. Embassy recommends, should do so only during daylight hours, and carefully consider whether to use the Likoni ferry due to safety concerns. Al-Shabab has also set up a recruiting network around the port city of Mombasa, which has a large Muslim population.

Al-Shabab has carried out numerous attacks in Kenya. In January 2016, al-Shabab carried out a massive attack on a Kenyan base in Somalia’s el-Ade town. According to reports from Somalia’s President Hassan Sheikh Mohamud, around 180 soldiers died.

On April 2, 2015, they carried out a massacre at Garissa University, near the border with Somalia – one of the bloodiest. A total of 148 people died when shooters stormed the university at dawn and targeted Christian students.

Back in 2013, the militant group attacked Nairobi’s Westgate shopping mall. In that attack, they killed at least 68 people most of whom were non-Muslim shoppers.

According to State Department documents, U.S. citizens should carefully review their security plans; remain aware of their surroundings and local events; and, monitor local news stations for updates.